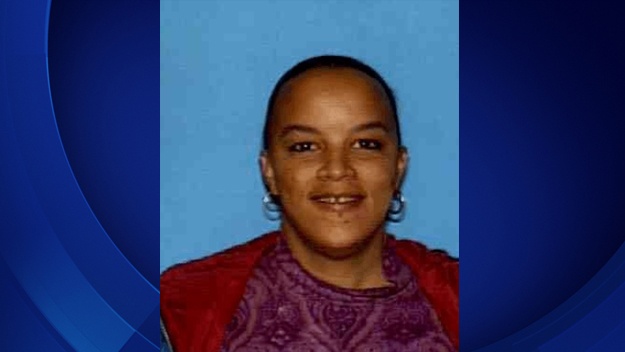 LOS ANGELES — A 47-year-old man was sentenced today to 11 years in state prison for the 2009 murder of a woman whose body was discovered behind a wall in a Lomita residence.

On July 2, 2015, the body of Raven Campbell, 37, the suspect’s roommate, was excavated from behind a wall at a residence in the 26800 block of Western Avenue in unincorporated Lomita. The victim had been missing since June 2009, the prosecutors said. Officials determined blunt force trauma by a hammer to be the cause of death.

NBC LA reported: Garbutt told investigators that he was afraid he would be blamed after she slipped and fell in the apartment and that he then put a plastic bag over her head and choked her to death, the Daily Breeze reported in 2016.

But at a hearing in which a judge found sufficient evidence to allow the case to proceed to trial, a friend testified that Garbutt told her that he hit Campbell with a hammer and that he said “God wanted her,” according to the newspaper.