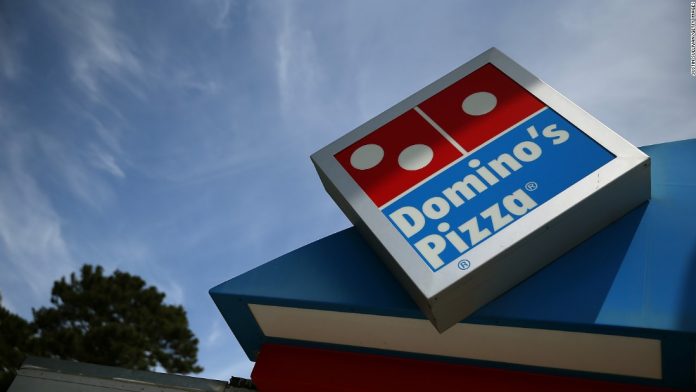 LOS ANGELES — A 32-year-old man who fatally stabbed his supervisor at a pizza delivery restaurant was sentenced yesterday to 26 years to life in state prison.

On Nov. 19, 2019, a jury found Rafael Sanchez of Baldwin Park guilty of one count of first-degree murder.

According to evidence presented at trial, victim Daniel Anthony Sanchez, 21, was killed on March 10, 2018, after telling the defendant to do his work. Sanchez, who is not related to the victim, snuck up behind the supervisor and stabbed him in the neck and back, the prosecutor said.

According to KTLA, the victim’s parents filed a lawsuit against Domino’s Pizza and their son’s killer that alleges he frequently carried a knife around at work in violation of company policy and that “the managers and general manager personally witnessed and were aware of Rafael Sanchez’s threats, misconduct and the toxic, intimidating environment that he fostered.”