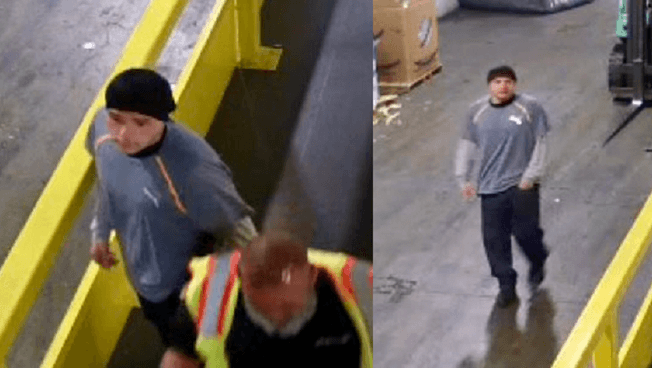 Los Angeles — Detectives from the Los Angeles Police Department’s Southeast Area are requesting the public’s help in identifying and locating the suspect of an attempt murder.

On August 12, 2019, around 5:10 a.m., Southeast officers responded to a radio call of an Assault with a Deadly Weapon in the 1700 block of East 111th Street. Preliminary investigation revealed the suspect arrived at the location and asked to speak with the owner of the establishment as he was looking for employment. Employees at the location advised the suspect the company was not hiring and to come back at another time. The suspect eventually located and contacted the owner whom also advised him they were not hiring. The suspect produced a handgun and fired multiple rounds at the owner striking him in his arm. The suspect fled on foot traveling west on East 111th Street toward Compton Avenue.

Los Angeles Fire Department paramedics responded and transported the victim to a local hospital where he was treated and is in stable condition.

The suspect is described as a 25 to 35-year-old male Hispanic with green eyes. He stands 5 feet 10 inches and weighs approximately 180 pounds. He was last seen wearing a black beanie, a long-sleeved grey shirt, and black pants. He has a tattoo of 3-dots near his left eye and is believed to also have tattoos on his neck. He identified himself to witnesses as, “Julian” and stated he was from the Lincoln Heights area of Los Angeles. He may have arrived in a late 90’s model Honda Accord.