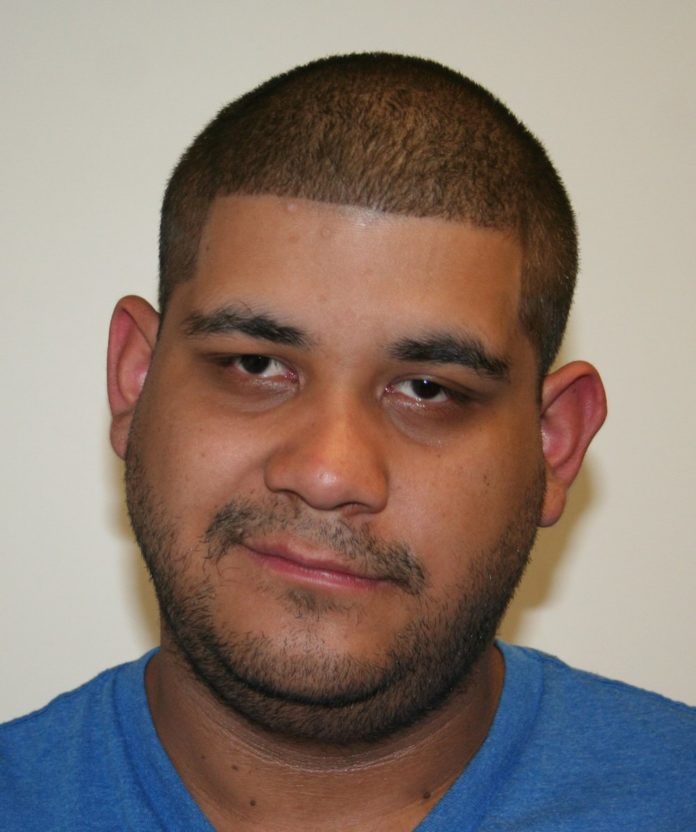 MINEOLA, N.Y. – Nassau County District Attorney Madeline Singas announced that a Roslyn man has been sentenced to three to nine years in prison for stealing more than $4.5 million from his mother to fund a lavish lifestyle that included private jets, night clubs, hotels and more.

Samuel Bernstein, 24, pled guilty on August 29 before Judge William O’Brien to Grand Larceny in the Second Degree (a C felony).

“This defendant stole more than $4 million from his mother, and used it to fund a lavish lifestyle that included private jets, night clubs, hotels and more,” DA Singas said. “Crimes that victimize family members betray the most fundamental trust and this defendant will pay with the loss of his liberty.”

Based on the investigation, the defendant stole $4.5 million from an account controlled by his mother. The mother, who used the personal account, among other things, to fund a charity for wheelchair tennis players, became aware of the theft in April 2017.

Bernstein accessed his mother’s bank account electronically from June 2015 to June 2017 and used the funds to pay off American Express, Capital One and Chase credit cards that belonged to him and his friends.

The proceeds of the theft were used to pay for night clubs, hotels, private jets, Super Bowl box seats, rent and a $100,000 bottle of champagne. Bernstein also used mobile payment services – including Venmo, Paypal, Squareup and Plastiq – to transfer money to various accounts and then obtain cash after the subsequent transfers.

The defendant was arrested June 6 by NCDA Detective Investigators without incident.

The charges arise from an investigation that was commenced by the New York County District Attorney’s office when the defendant’s mother filed a complaint in Manhattan. The case was referred to the NCDA for geographical jurisdiction reasons and included assistance from the New York City Police Department and U.S. Department of Homeland Security.