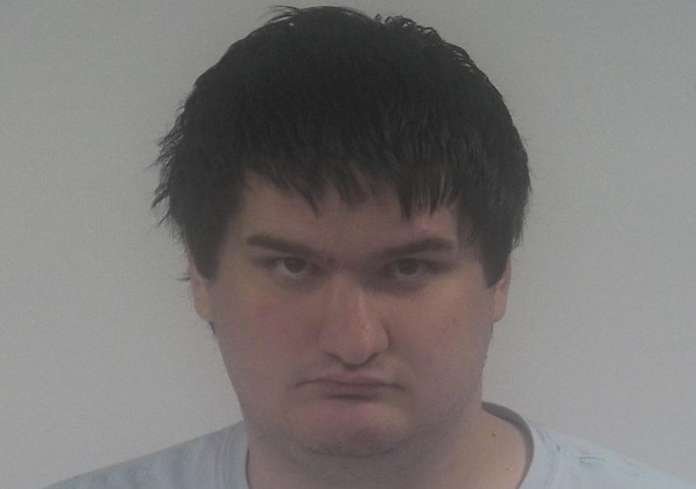 The FBI is asking for the public’s assistance to identify potential victims of Justin Travis Taylor, 25, from Newport News, Virginia, who is currently in federal custody and charged with production of child pornography in the United States District Court for the Eastern District of Virginia.

Taylor also goes by “Justin Travis” and “soccerrefferee2” on social media, and he has worked as a soccer referee for various youth leagues and schools on the Peninsula. 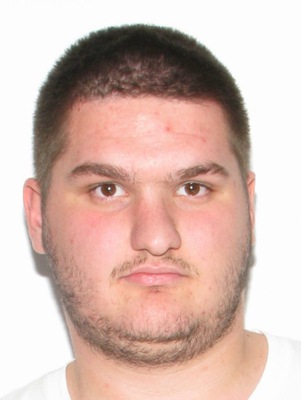 According to the allegations detailed in court documents, Taylor coerced a 13-year-old victim into sending him sexually explicit images by threatening to kill himself if she did not provide the images he demanded.

If you have information regarding the pending prosecution, or you believe you or someone you know may have been victimized by Justin Travis Taylor, please contact the FBI’s Norfolk Field Office at 757-455-0100, or submit an online tip at https://tips.fbi.gov/.

Victims may be eligible for certain services and rights under federal law. The FBI is legally mandated to identify victims of federal crimes that it investigates and provide these victims with information, assistance services, and resources.