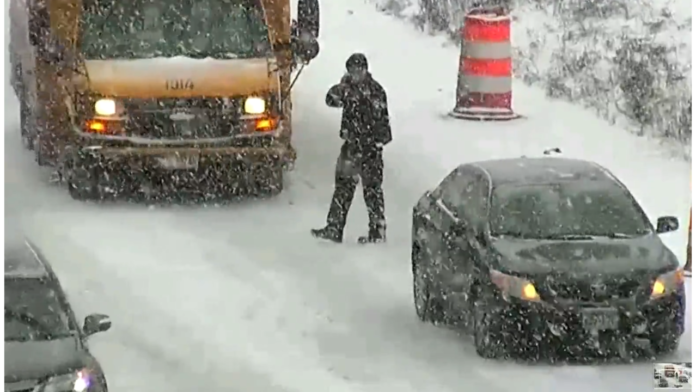 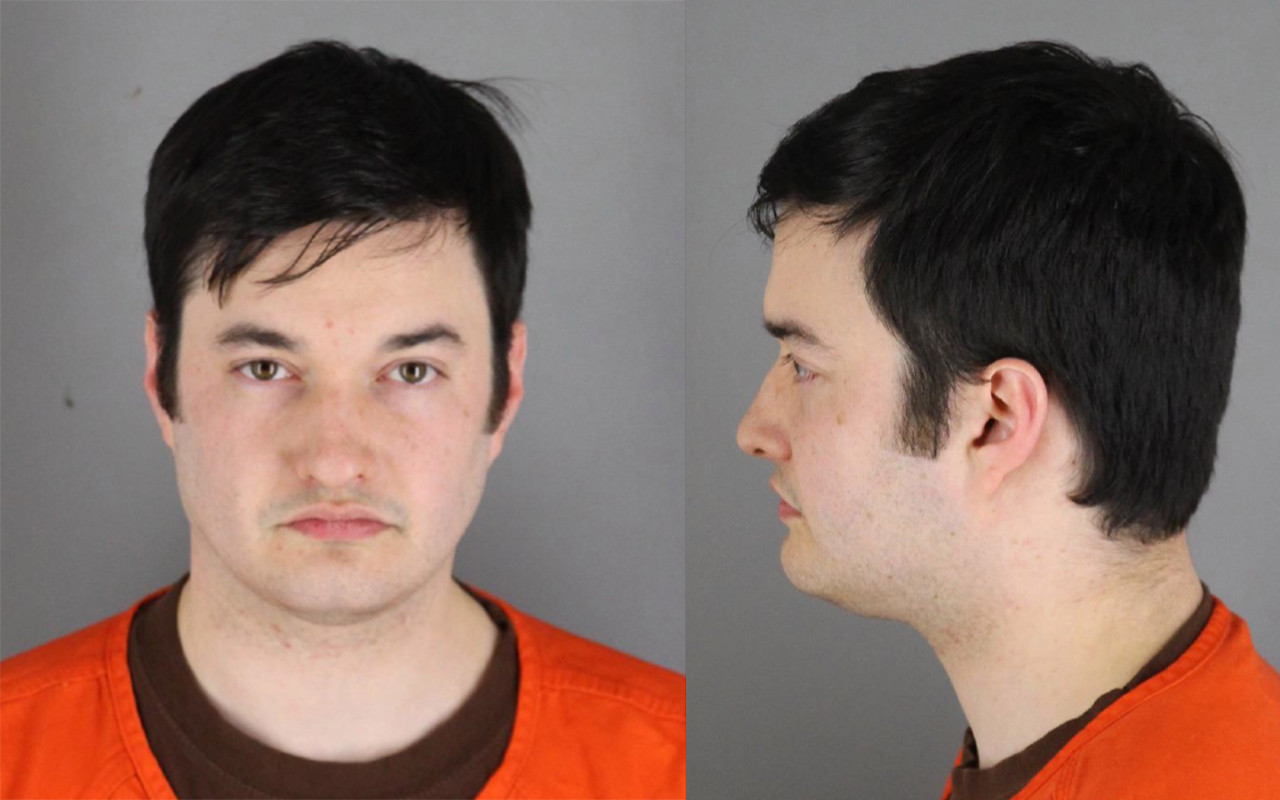 On August 26, Lilly pleaded guilty to one count of first-degree assault for shooting five times at a school bus which ultimately grazed the head of the bus driver and wounded his left arm.

According to the criminal complaint, on February 5, around 2 p.m., school bus driver Thomas Benson was trying to merge onto Interstate 35W near Chicago Avenue during a snow storm. The bus scraped Lilly’s black sedan, although Benson was unaware of it.

Lilly stopped his car in the left lane of slowly moving traffic and walked towards the bus. He tried to get Benson to open the door to exchange information but he did not because there was a child on board. Instead, Lilly told the court, as Lilly walked to the front of the vehicle, Benson bumped him with the bus.

Lilly told the court that he pulled out his 9 mm handgun, which he carries as a security guard, and fired five shots into the bus windshield. The young girl on the bus was not injured.