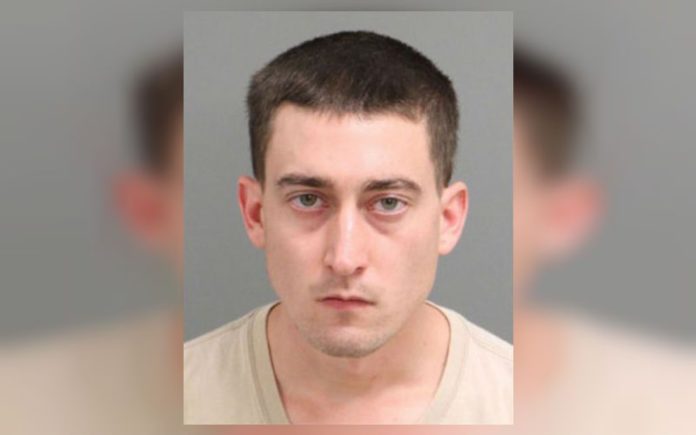 In July 2017, the Washington DC Metropolitan Police Department conducted an undercover investigation that identified an online profile out of North Carolina that was posting on internet forums about a desire to have sex with children. Metro PD referred the investigation to the FBI in North Carolina, who reached out to the target profile using an undercover investigator. In November of 2017, the target profile repeatedly expressed interest in engaging in sexual activity with the undercover persona’s supposed 10-year-old daughter. The target also distributed child pornographic files to the FBI’s undercover persona.

Through undercover conversation and legal process, the FBI was able to identify the target profile as belonging to Bowles. Law enforcement executed a search warrant at Bowles’ Benson home on December 6, 2018. They seized multiple electronic devices, which were found to contain over 2,600 images and 1,200 videos of child pornography. Bowles agreed to be interviewed and admitted to downloading and sharing child pornography.

Further forensic examination of Bowles cellphone revealed that he had communicated online with children under 16 years old in an attempt to convince the children to send him sexual photographs. On two occasions, Bowles was successful, convincing minors to produce and send to him photographs depicting their genitals. FBI agents were able to identify the victims and confirm their interactions with Bowles.

United States Attorney for the Eastern District of North Carolina, Robert J. Higdon commented: “I want to commend the FBI and the Metropolitan Police Department in Washington, D.C. for their quick action and effective work targeting the defendant’s dangerous and predatory conduct. Their work saved many young people unspeakable anguish. We are also mindful of the harm to the actual victims who were identified in this investigation. The Court’s sentence recognized that harm and, we hope, will be a part of the healing process for these vulnerable victims.”