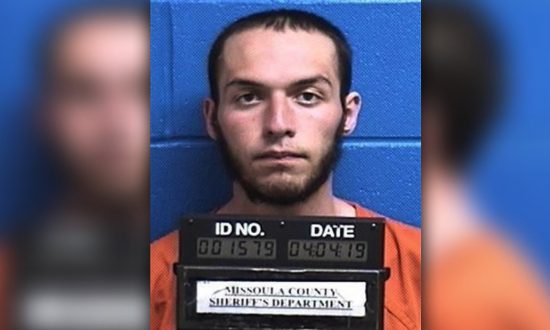 Fabjan Alameti, a New York City resident who was arrested at a Bozeman shooting range, today pleaded guilty to charges of making false statements involving international terrorism to the FBI, announced U.S. Attorney Kurte Alme for the District of Montana.

Alameti, 21, pleaded guilty to two counts of false statements to a federal officer in a matter involving international terrorism. He faces a maximum eight years in prison, a $250,000 fine and three years of supervised release.

In court records filed in the case, the prosecution said Alameti had been part of a terrorism investigation by the FBI in 2018. Alameti traveled to Bozeman in March 2019 and agreed to speak with an FBI agent. During that interview, Alameti said he had never talked about traveling overseas to fight for ISIS and that he had never wanted to hurt any Americans or anyone in the military, or words to that effect.

The statements were false because Alameti used a Facebook account and communicated with others that he wanted to travel overseas and fight for ISIS because he wanted to die a martyr’s death. Alameti also communicated with others about targeting people in the United States and identified targets as gay night clubs, a federal building and an Army recruiting center. Alameti admitted making statements to an individual that he wanted to “shoot people or something,” “I will attack random people to avenge the blood,” and “I’m going to Montana and gonna (sic) buy a gun since all they need is a background check and ID.”

Law enforcement arrested Alameti in April at a Bozeman shooting range after he allegedly took possession of a M1A he had rented.