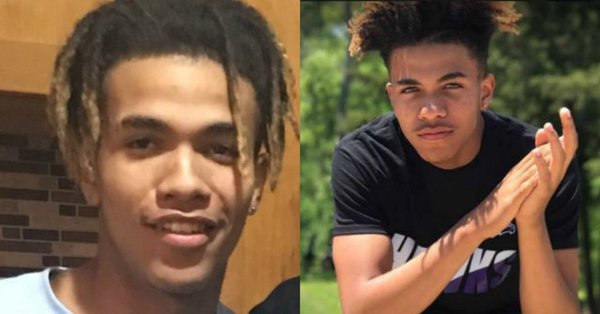 Kenosha, WISCONSIN — At about 3:00 PM Thursday, Kenosha Sheriff, Police, and Fire Department personnel responded to a residence in the 10900 block of 66 Street for a report of two people shot.Officers located two victims, a 16 year old female and a 39 year old female, with injuries consistent with gun fire.

Officers extracted both females from the residence in an effort to get them medical attention. Despite medical efforts the 16 year-old female died on scene; the 39 year-old female was transported to a local hospital and is in serious, but stable condition.

Officers maintained a perimeter around the residence until Kenosha County Tactical Response Team was able to make entry. No other people were located inside. Detectives believe the suspect fled the immediate area. No information is available about the suspect.

The Kenosha County Medical Examiner’s Office has confirmed the identification of 16 year-old Kaylie Juga as the deceased victim. Kenosha Police Detectives are interviewing her family, including the second victim – her 39 year-old mother.

The Kenosha Police Department needs the public’s help in locating Martice L. Fuller. Fuller had a relationship with Kaylie and is a person of interest in in the shooting death. Fuller fled the scene and his whereabouts are unknown. He may be armed with a firearm and is considered dangerous; do not attempt to confront Fuller. Please call the Kenosha Dispatch Center at 262-656-1234 (or) 911 if you see him. Detective Kenesie is the lead investigator; additional information about the investigation should be directed to 262-605-5203.

Martice L. Fuller is 15 Years of Age; 6’02”, 160 pounds with black hair and brown eyes. The attached photos are Fuller with various hair styles.

Martice Fuller was enrolled as an eSchool student in KUSD, and previously as a student Bradford and Indian Trails High Schools. The Kenosha Police Department is coordinating with KUSD Administration to ensure the safety of all KUSD students and to provide counseling to students.