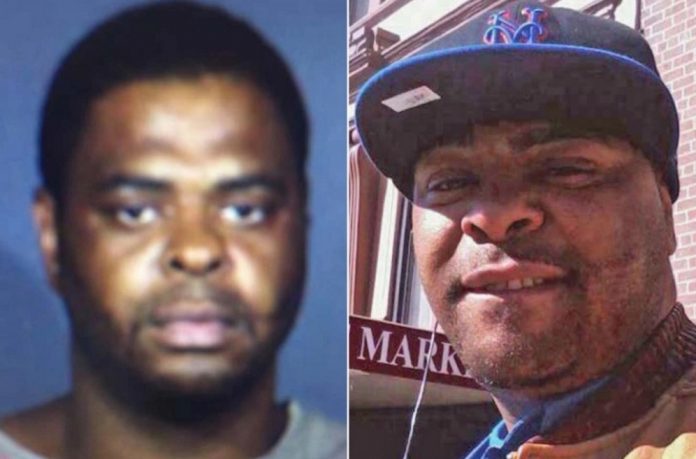 **UPDATE: The man who allegedly pledged allegiance to ISIS & vowed to shoot police officers has turned himself in, according to WNBC.**

The NYPD was looking for a man who is potentially armed and willing to kill police officers in the name of ISIS in New York.

“We know who this individual is and we’re actively looking for him right now,” said Chief Thomas Galati.

Police officers have been warned to exercise extreme caution if they discover him. 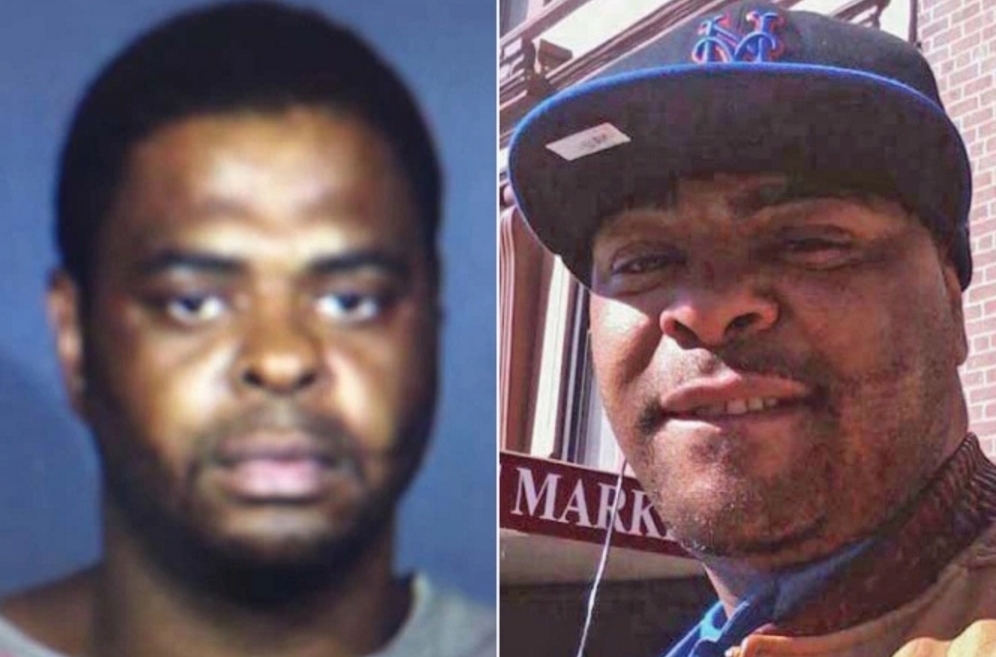 According to the New York Post, Shelton is currently wanted for other active warrant against him.

The Police Commissioner, Bill Bratton, has said that officers with smartphones received the alert immediately.

The NYPD have stressed that his is solely an alert to police and is no threat to the public.

Police in New York were initially contacted by police in Philadelphia who warned them that someone called threatening to shoot a cop.

Police then investigated the call and discovered the call came from an address in Upper Manhattan.