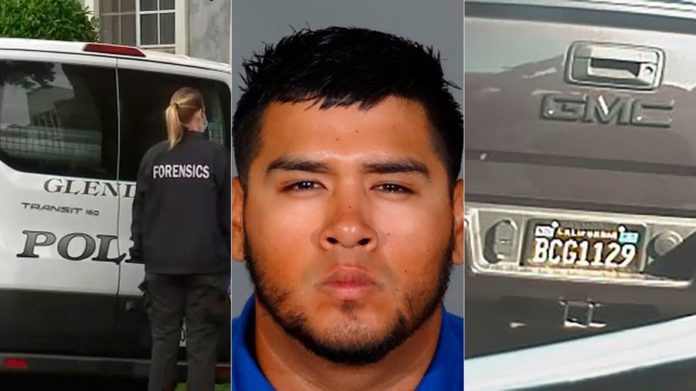 Glendale, CA – The Glendale Police Department is requesting the public’s help in locating a man accused of attempting to murder his 25-year-old fiancée and her mother. Officers were dispatched to a home on the 600 block of West Wilson at about 4:15 am on July 19, 2019. Brian Cruz, 28, had fled the residence, leaving his fiancée in critical condition and her mother in serious condition.

Cruz is accused of striking his fiancée in the face and head several times with a hammer. The victim suffered several bone fractures to her face and skull as well as an amputated finger; she remains in critical condition in a drug induced coma.

The victim’s mother was also struck with a hammer in the head when she tried to intervene. She has since been treated and released from the hospital.

Cruz is described as a Hispanic man, 5’11 and about 200 pounds. He has black hair and brown eyes. Cruz was driving a black GMC Sierra pickup truck, with a black license plate No. BCG1129. 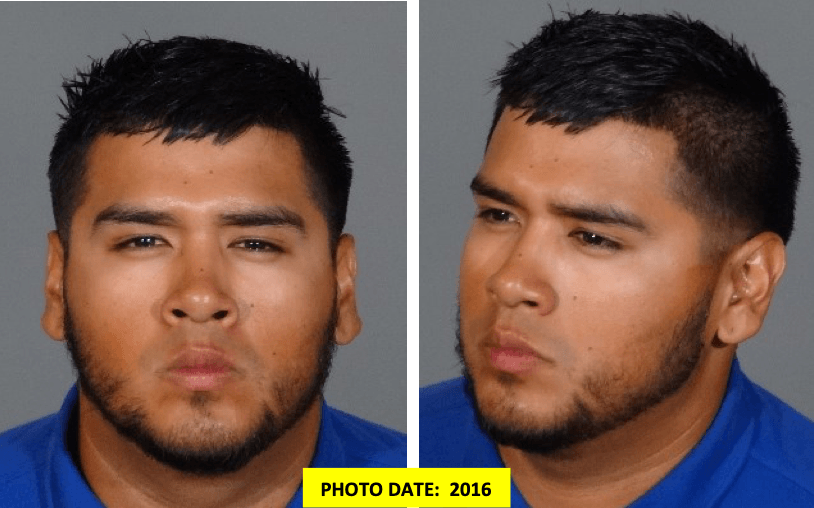 A motive for the violent attack was not known.

Anyone with information related to this incident is encouraged to call the Glendale Police Department at 818-548-4911.