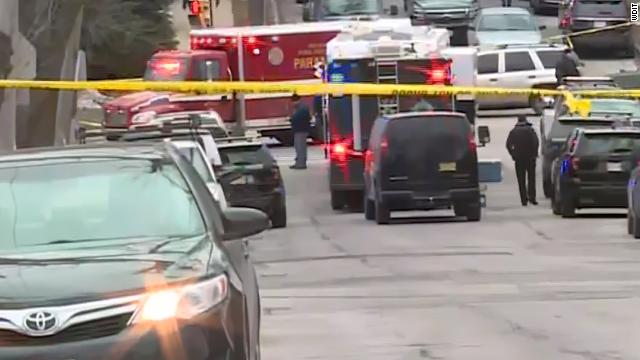 WISCONSIN — Six people were killed when a gunman opened fire at the Molson-Coors Campus in Milwaukee Wednesday afternoon. The 51-year-old shooter is among those deceased.

The gunfire broke out around 2:00 p.m. local time at the beverage company, located at the 3939 W. Highland Blvd. Reports suggest the shooting started in the second-floor stairwell of Building 4.

According to local media, the suspected shooter was an employee who was fired earlier in the day and returned with two handgun, one equipped with a silencer.

It is also believed the suspect stole a name tag from another worker in order to gain entry into the building.

All of the gunshot victims died–there were no other injuries.

The identities of the shooter and victims were pending until next of kin were notified.

Active Shooter at MillerCoors In Milwaukee:

“There are multiple people who have died. […] It is a horrible, horrible day for the employees here. It is a very rough day for anyone who is close to this situation,” Milwaukee Mayor Tom Barrett said.

Businesses and schools in the area were placed on lockdown as cops swarmed the area.

We are expecting a press conference soon.