TEXAS – The Arlington Fire Department reports no one was injured after a home explosion on New Year’s Day.

On Saturday night, 911 received numerous calls about an explosion and fire near the 4100 block of Viridian Village. Fire officials responded and determined the building was unoccupied and was under construction at the time of the blast.

Various crews from the City of Arlington, Viridian, and Atmos worked to clean up the area. The Arlington Fire Department says the cause was “a gas appliance that was not fully turned off.” 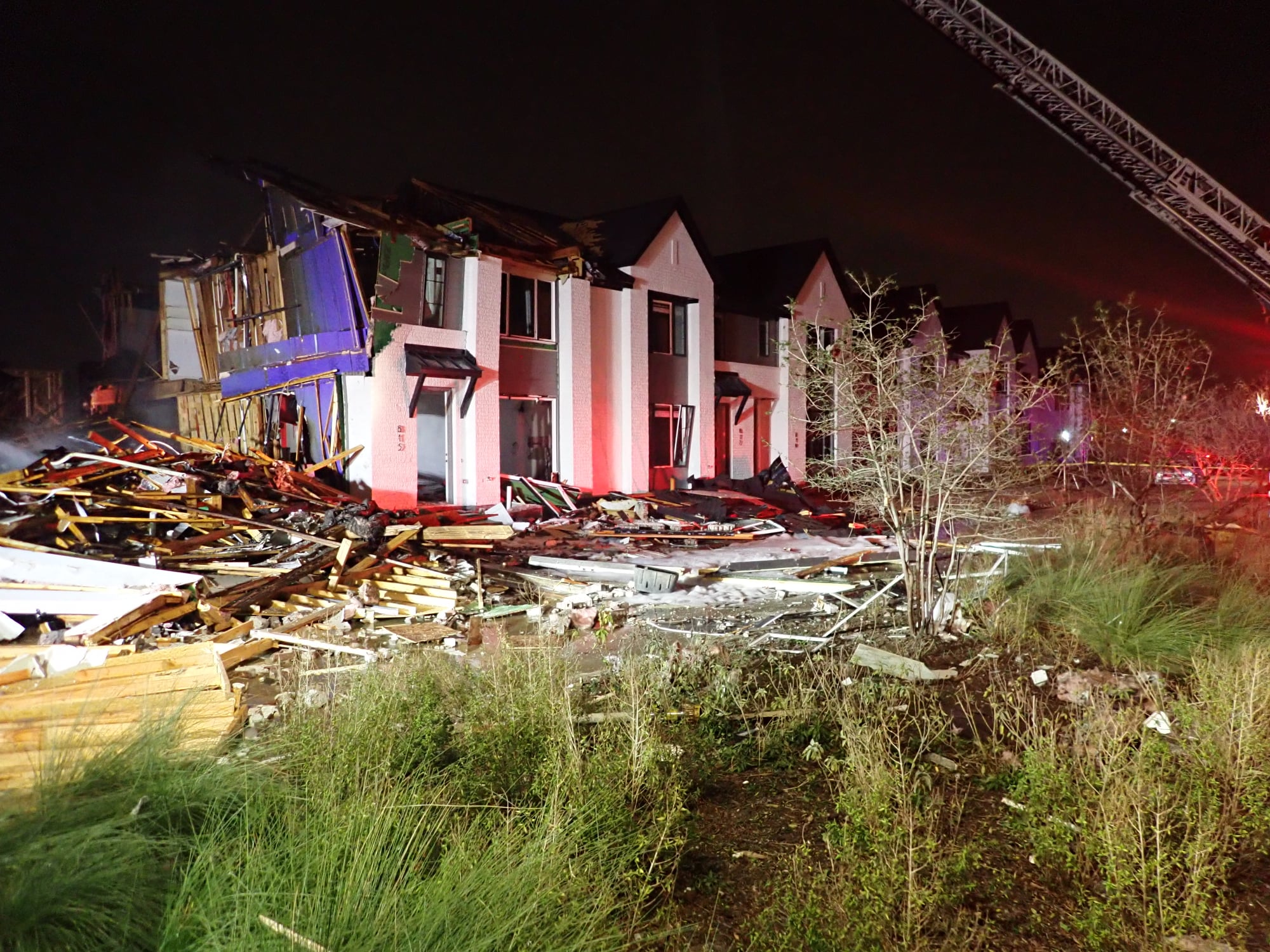 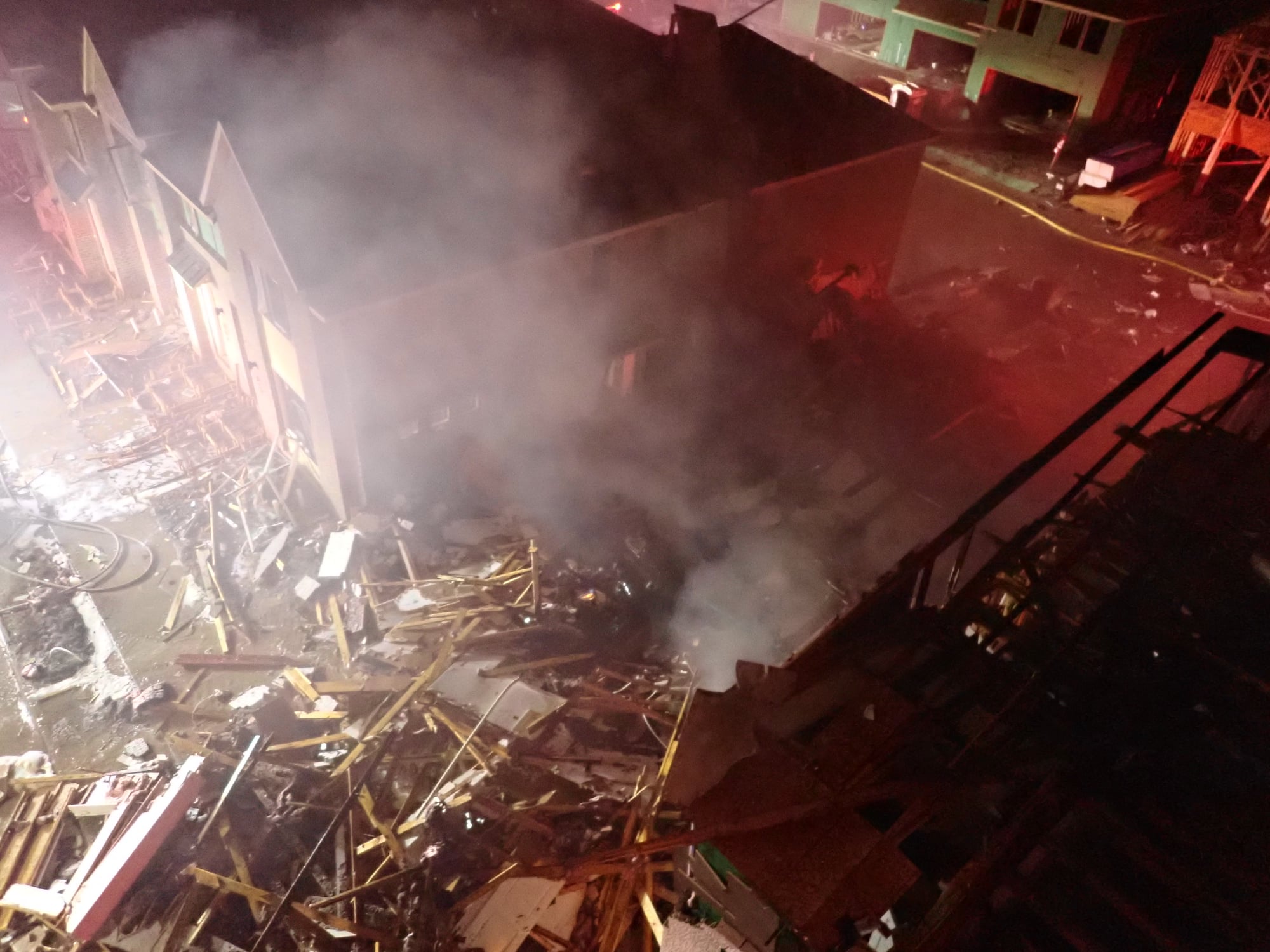 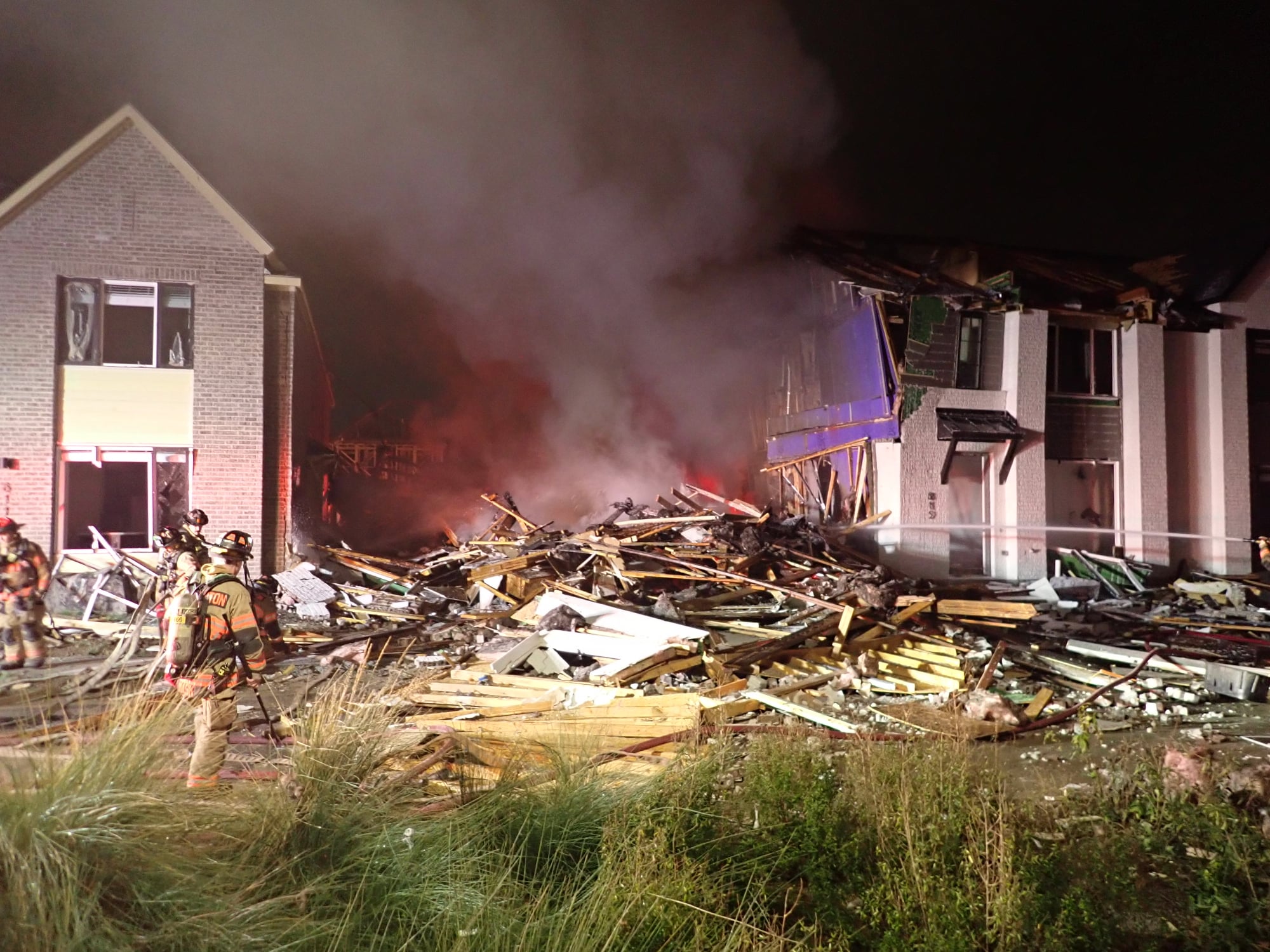 The construction company will have their engineers look at the damaged building to determine what needs to be done to ensure the affected area is safe to enter, once it is stable, crews will finish the investigation.