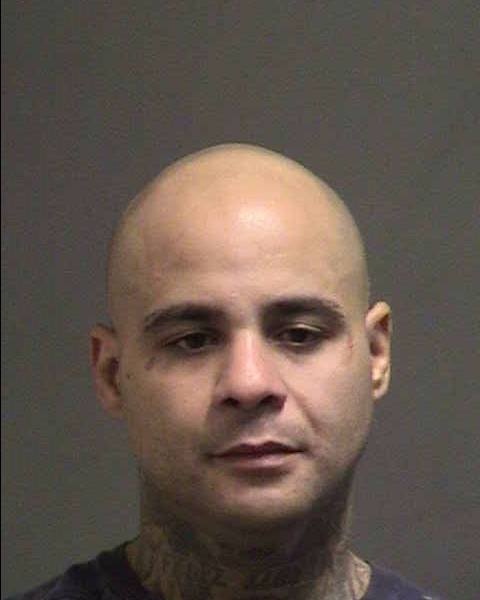 FLORIDA — A Fort Walton Beach area man who admitted smoking methamphetamine earlier in the day attacked a bedroom mattress with a bed post and his bare hands, believing a man was hiding inside it.

Okaloosa County Sheriff’s Office deputies were called to the home on Willow Bend around 1:10 this morning after his girlfriend, who he had refused to let leave the bedroom, was able to escape and call for assistance.
37-year old Felipe Oquendo is charged with domestic violence related false imprisonment and possession of drug paraphernalia.

His girlfriend says Oquendo began acting erratic, thinking she was cheating on him with a man in the mattress. He stabbed the mattress with a bedpost, then ripped it apart with his hands.

He had locked the bedroom door and would not allow his girlfriend to leave, but while he was moving the mattress around she was able to unlock the door.

Oquendo told OCSO deputies he was fighting the man in the mattress, holding him down when they arrived, but the man then slipped out and left.

He admitted he had been smoking methamphetamine. His girlfriend was not injured.