TUCSON, Ariz. — A Mexican citizen was sentenced Tuesday to 46 months in prison for attempting to smuggle firearms from the United States into Mexico following an investigation lead by U.S. Immigration and Customs Enforcement’s (ICE) Homeland Security Investigations (HSI). U.S. Customs and Border Protection (CBP) assisted with the case.

“This sentence demonstrates that there are serious consequences for those who lack respect for our nation’s laws or our borders,” said Scott Brown, special agent in charge for HSI Phoenix. “HSI remains committed to combating the illegal smuggling of firearms that fuel violence both domestically and abroad. We will continue to collaborate with our law enforcement partners to get dangerous criminals off the streets and locked up behind bars.”

On Nov. 4, 2020, Bray-Vazquez, a driver for the U.S. Consulate in Nogales, Sonora, Mexico, attempted to enter Mexico through the Nogales Port of Entry while driving a U.S. Consular vehicle. CBP officers tried to conduct an outbound border search of the vehicle, but Bray-Vazquez sped away from the officers at a high rate of speed.

Officers reacted quickly and closed the exit gate to prevent Bray-Vazquez from fleeing into Mexico. They searched the consular vehicle that Bray-Vazquez was driving and found 10 rifles and five pistols, including a Barrett .50-caliber rifle and several AK-47 and AR variant rifles and pistols. Bray-Vazquez admitted he was being paid to smuggle the firearms into Mexico and that he had successfully done so on previous occasions. 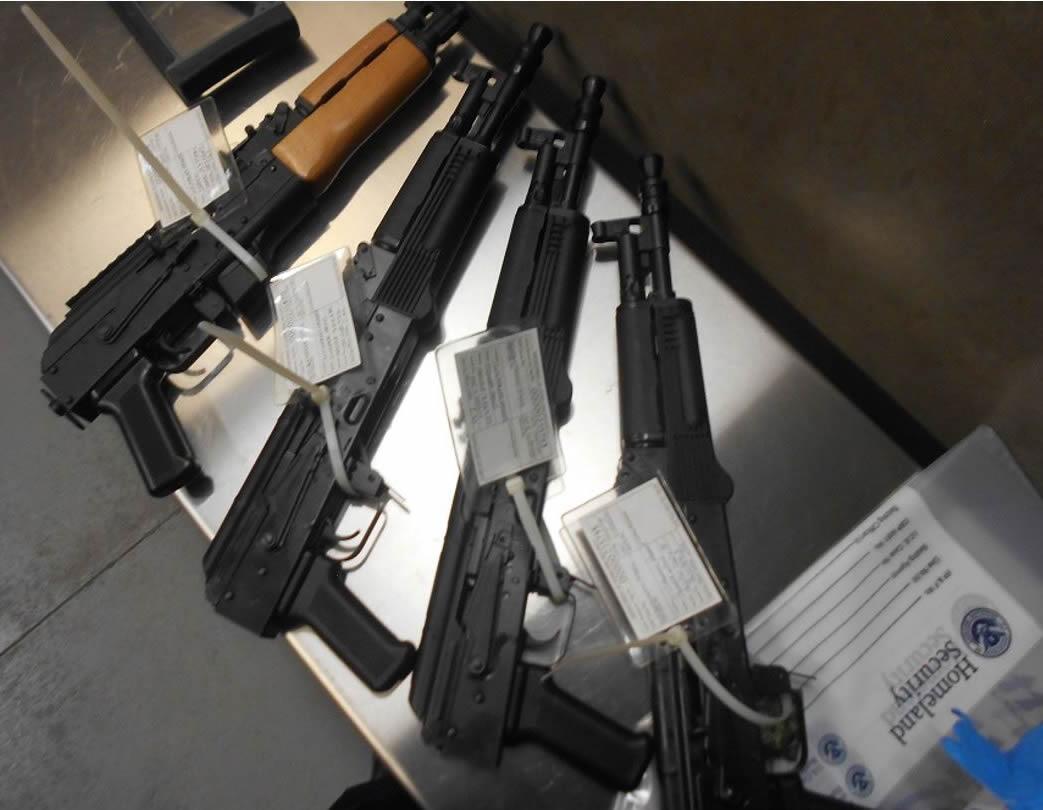 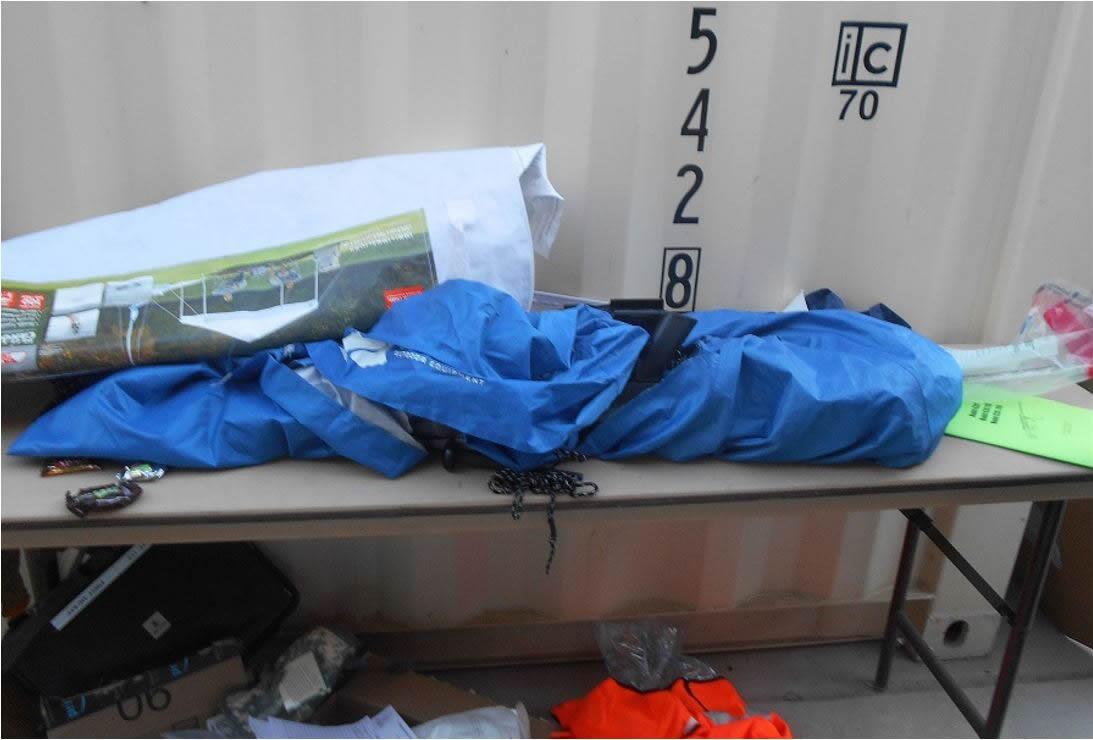 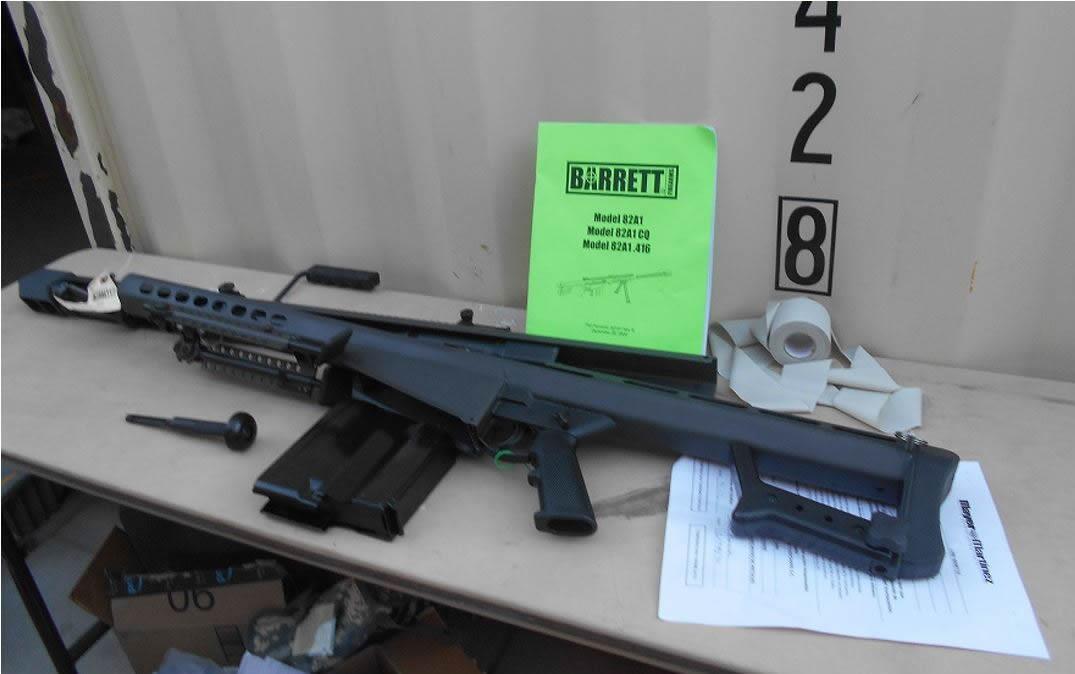 “The trafficking of weapons from the United States into Mexico – especially of the type and quantity smuggled by Bray-Vazquez – has devastating repercussions in both countries,” said Acting United States Attorney Glenn B. McCormick. “Bray-Vazquez’s prosecution and the length of sentence imposed should serve as a warning that weapons smugglers, including anyone attempting to hide behind the veil of an official position, will pay a heavy price for their crimes.”