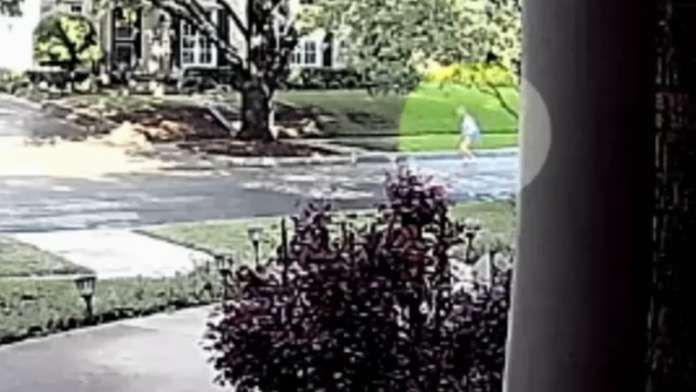 Following a two-day trial in September, a federal jury in Fort Worth deliberated for less than 10 minutes before convicting Michael Webb, 51, of kidnapping an 8-year-old girl.

“We believe that justice has been served in this case. And we are thankful for and agree with the Judge’s decision to sentence him to life in prison. My hope is that this family and this community will find solace in knowing that he will never be able to harm another little child again,” said U.S. Attorney Nealy Cox. 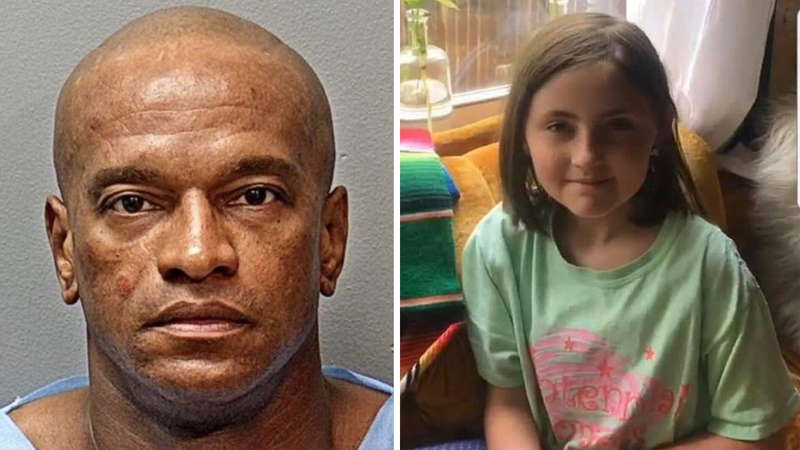 “A dangerous predator is spending the rest of his life behind bars because law enforcement and citizen volunteers worked tirelessly to safely bring the victim home. The FBI’s North Texas Child Exploitation Task Force is committed to assisting our law enforcement partners in the protection of the most vulnerable in our community,” said FBI Special Agent in Charge Matthew J. DeSarno of the Dallas Field Office. “Today’s sentence sends an important message to all predators. We will not allow any crime against children to go unpunished.”

According to evidence presented at trial, Webb grabbed the little girl as she and her mother were walking down Fort Worth’s 6th Avenue at 6:38 p.m. Saturday, May 18. Neighborhood surveillance video shows the victim’s mother knocked to the ground as Webb’s car drives away.

The victim’s mother testified, describing her daughter as “brave, strong, and smart” before describing for the jury the horrific details of the “physical fight” for her daughter’s life.

In a three-hour recorded interview with the FBI, Webb confessed to the kidnapping, admitting that after successfully fighting off the child’s mother, he drove to a church parking lot. Later that evening, he admitted that he took the girl to Forest Hill’s WoodSpring Suites hotel, where he carried the child into a room and held her captive.

It was around midnight when a tip led Forest Hill police officers to Webb’s room. Shortly before their arrival, Webb admitted to threatening the girl, and hiding the girl from law enforcement in a small laundry basket. The officers, having visually inspected the room, left without finding the child.

Meanwhile, friends, volunteers and law enforcement canvassed the city of Fort Worth looking for the missing girl. It was ultimately the efforts of a family friend who spotted Webb’s Ford sedan and called 911. Fort Worth Police Department responded and confirmed that there appeared to be blood on the front passenger seat. Law enforcement then acted quickly to enter the hotel room, rescuing the victim who was found hidden in the laundry basket.

“We got her, we got her!” officers announced on their radios. “He’s in custody; we have her.”