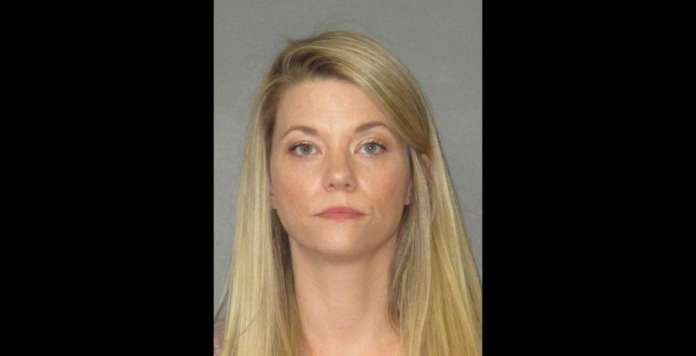 LOUISIANA — A Louisiana middle school teacher is accused of having sex several times with a 15-year-old student at her home — while her own child was also in the residence, authorities said.

At the conclusion of this investigation, a warrant was drafted for the arrest of Northwestern Middle School teacher, Ella Silva. On February 6, Silva was arrested and booked into East Baton Rouge Parish Prison for Indecent Behavior with a Juvenile, Felony Carnal Knowledge of a Juvenile, and Oral Sexual Battery.

When detectives spoke to the victim, he initially denied the relationship but later said, “It’s every kids dream to do a teacher.”

Read the full arrest document by clicking the link here.

“The Zachary Police Department and the East Baton Rouge Parish Sheriff’s Office have been handling this investigation. Immediately, when it was brought to our attention, we reported it to law enforcement and placed the employee on administrative leave. No one is covering up anything, nor sweeping anything under the rug. We are following the law; and I am unable to comment beyond this information.”

Detectives are requesting that parents of students who may have had contact with Silva talk to their children about their interactions with her and contact ZPD detectives at 225-654-9393 if they believe their child was victimized.