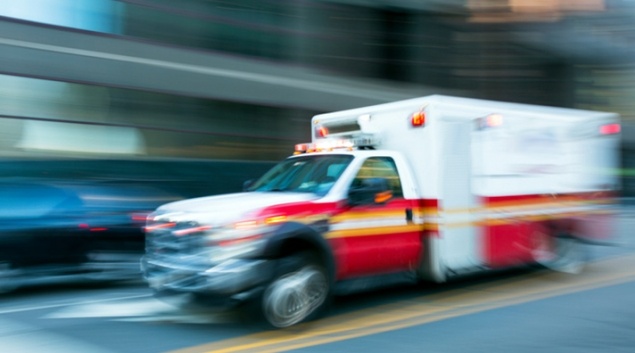 The New York State Police investigated an Accidental Death in the Town of Hunter that occurred on Saturday around 11:00 am.

State Police responded to a 911 call of an unresponsive male at a routinely frequented cliff diving location known as Fawn’s Leap, off Route 23A.  Investigation revealed, the victim was hanging onto a rock ledge, when a portion of the rock broke from the ledge, causing the victim to fall.

Life saving measures at the scene were unsuccessful. The victim was a Cadet Candidate at the United States Military Academy Preparatory School, located at West Point, N.Y.

The victim’s name is being withheld for 24 hours per Department of Defense policy.