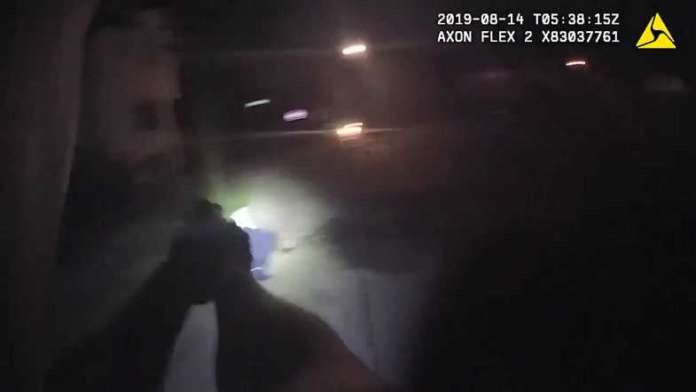 The Milwaukee Police Department released on Friday, Sept. 27 a Community Briefing tied to the officer-involved shooting of Jamel Barnes. The briefing includes body camera video from the incident which happened near 21st and Townsend just after midnight on Wednesday, Aug. 14. During a foot pursuit, police said Barnes turned toward officers, armed with a handgun. Police said officers gave commands for Barnes to drop the gun, but he refused. An officer then fired his service weapon and struck Barnes. Barnes was arrested and taken to a hospital for treatment. A weapon was recovered at the scene of the shooting.