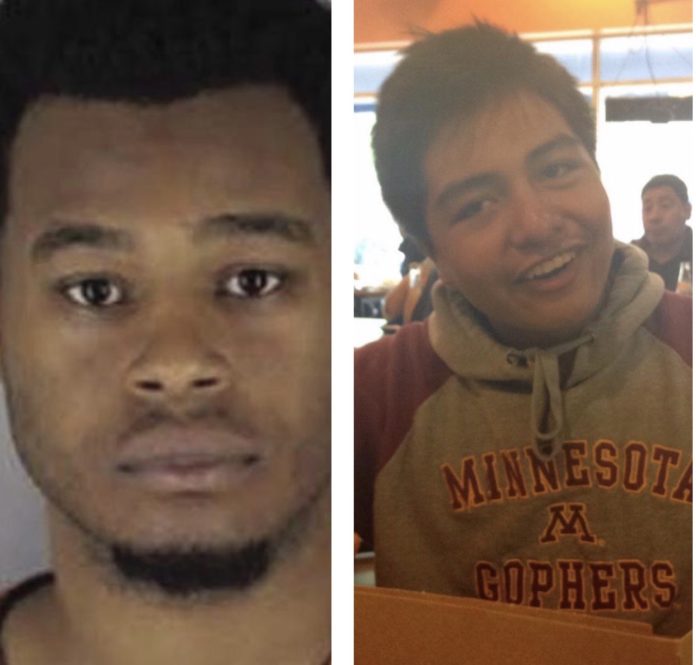 Varnell Allen was sentenced to 306 months in prison after pleading guilty to the sole count of intentional second-degree murder, the Hennepin County Attorney’s Office announced Tuesday. Prosecutors were seeking 367 months in prison.

Allen, 24, was scheduled to go to trial April 20, but pleaded guilty to the charge on March 3, 2020. Today, he was sentenced for fatally shooting a man walking down Hennepin Avenue with his girlfriend in September 2019.

According to the criminal complaint, on Sept. 28, 2019, 21-year-old Enzo Herrera Garcia was walking with his girlfriend along Hennepin Avenue near Eighth Street when a silver vehicle pulled up next to them, and Allen, who was driving the vehicle, and his passenger yelled something out the window.

After an exchange of words, Allen stopped the car, got out, and he and the passenger started beating the victim. During the assault, Allen struck the victim with a gun, dropped it, picked it back up and fired the deadly shot, according to the complaint.

Allen later admitted he did not know the victim, but intended to shoot and kill him anyway. Allen also admitted he was not acting in self-defense.

Allen was not asked what words were exchanged between him and Herrera Garcia and he did not offer any explanation for the shooting.