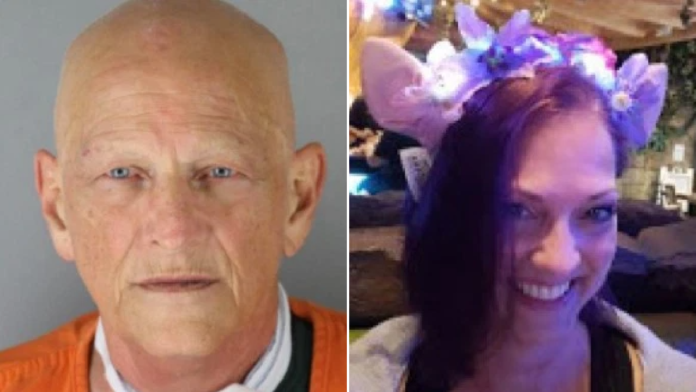 McCloud, 65, of Brooklyn Center, was originally charged in June 2021 with intentional second-degree murder for fatally shooting his ex-wife at her home in Robbinsdale.

According to the criminal complaint, on June 18, police responded to McCloud’s ex-wife’s home in Robbinsdale on a report that he had murdered her. Upon arrival, officers found the victim lying on the floor of the master bedroom dead, and also recovered a discharged cartridge casing and projectile near her.

Officers observed no sign of forced entry into her home, the complaint continues.

Officers were advised by the reporting party that McCloud recently purchased a gun, and admitted that he had gone to his ex-wife’s home that day, the complaint states. McCloud said that he was standing over her while she was lying on a bed, and when she reached for the phone, he shot her thinking she was going to call 911.

Police responded to McCloud’s home in Brooklyn Center, with knowledge that McCloud had earlier told the reporting party that he planned to shoot himself when police arrived. Police began negotiations with McCloud who stated “they caught themselves a murderer and saved a suicide,” and that the “plan was to take care of business with [Victim] then myself but I took care of business with her and I left,” according to the complaint. He was then taken into custody.

A black pistol at McCloud’s residence was found, which contained a magazine with a live cartridge in the chamber. Officers also found other ammunition, a key to the victim’s home, and clothing with blood-like substance, the complaint continues.

Officers learned that McCloud mailed flash drives to family members before killing his ex-wife. Officers were able to obtain one of those flash drives, which contained video footage of McCloud stating that he planned to commit suicide, and that he knew it was wrong to involve his ex-wife, but she had just remarried and he wasn’t going to let “that hillbilly” get all his stuff and his wife, the complaint says.

He is scheduled to make his first appearance following the indictment on January 14 at 1:30 p.m.