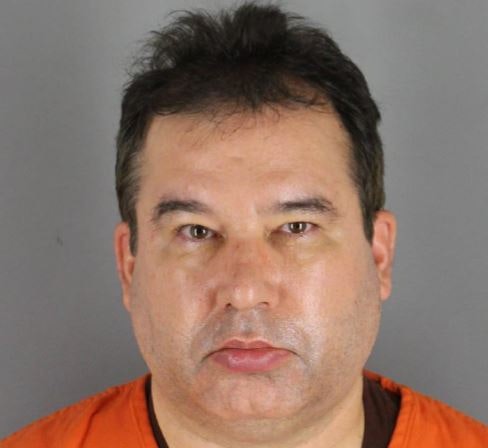 MINNEAPOLIS – A jury convicted John Wiseman of intentional second-degree murder for fatally shooting his wife in their home back in March 2020, the Hennepin County Attorney’s Office announced Friday.

After a four-week trial, Wiseman, 55, of Maple Grove, was found guilty by the jury who deliberated for two days.

Sentencing for Wiseman has been scheduled for Nov. 30 at 11:00 a.m. The Minnesota Sentencing Guidelines range for intentional-second degree murder is between 261 and 367 months.

The State filed a notice to seek an aggravated sentence since Wiseman brought his son home where he found his deceased mother. Jury determination has been waived on that factor per Wiseman’s decision, and the judge will determine if an increased sentence is appropriate.

According to the criminal complaint, on March 10, Maple Grove police went to the home of Wiseman and his wife around 4:00 p.m. upon receiving a call from him that his wife was dead and not breathing.

Officers found his wife on the ground with multiple gunshot wounds. They also searched the home and found $5,000 in cash and a passport hidden inside an old TV antenna box, the complaint continues. There were no signs of forced entry, and many valuable items remained untouched.

Wiseman told police that he left to pick up his son from school just before 3:00 p.m., and doorbell and school surveillance footage showed this to be true.

Investigators were told by witnesses that Wiseman and his wife had a volatile relationship, stemming from arguments regarding finances and infidelity. The couple owned businesses in China, and Wiseman has considerable wealth, owning properties in China, Nevada and Minnesota, the complaint states. One witness told investigators that Wiseman said he wanted a divorce, but he did not want to split the assets as he had “earned this.”

Subsequent investigation revealed that a rag found in Wiseman’s car, along with his shirt sleeves, had gunshot residue on them.