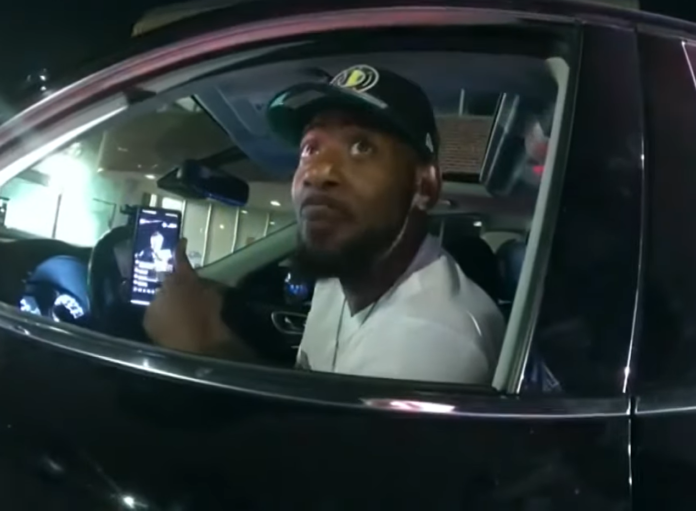 MINNESOTA – St. Paul Police Chief Todd Axtell is asking for an apology after Minnesota state Rep. John Thompson alleged he was profiled for being black by a police officer.

“On Sunday, July 4, one of our sergeants working a traffic safety detail stopped a state representative for driving without a front license plate on his vehicle, which is unlawful in the state of Minnesota,” Axtell wrote on Facebook.

“Two days later I was shocked to hear that driver accuse the sergeant of making the stop based on race. These aren’t accusations I take lightly, so I looked into the traffic stop, watched the body worn camera footage and spoke to the sergeant. This stop, made at about 1:20 in the morning, had absolutely nothing to do with the driver’s race.”

“What it did involve was a public servant doing what the community asks of him. He was working a Toward Zero Deaths (TZD) traffic safety detail, which is a grant-funded initiative administered by the State of Minnesota. One of its goals is to ensure compliance with traffic laws. Simply put, the traffic stop was by the books. What happened afterwards was anything but.”

‘I’m dismayed and disappointed by the state representative’s response to the stop. Rather than taking responsibility for his own decisions and actions, he attempted to deflect, cast aspersions and deny any wrongdoing.”

“At the Saint Paul Police Department, we work hard to be fair, to treat everyone with respect and to lead by example. We also take responsibility for our actions. When we make mistakes, we own them and try to fix them. It’s what our community expects of its public servants. The driver, an elected official who does not dispute driving without a front license plate, owes our sergeant an apology.”