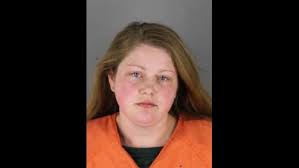 A Rogers woman was charged in the death of her infant, who died not long after she was born, Hennepin County Attorney Mike Freeman announced Friday.

According to the criminal complaint, Cameron had been drinking heavily in her home on Dec. 30 and was sleeping in her bed when she began going into labor. She screamed and the baby’s father ran upstairs and found the infant girl already born. He called 911.

The baby died about 40 minutes later in the hospital. The autopsy said the cause of death was complications of acute ethanol intoxication and unsupported delivery, the complaint states.