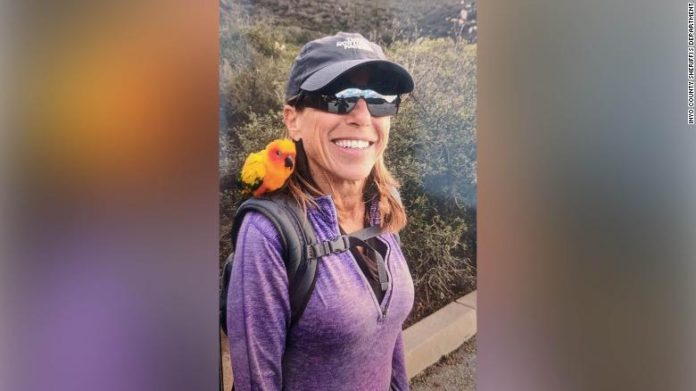 Today was day four of the massive multiagency search for the missing camper.. Powell and her small 5-pound dog were reported missing by her husband on July 12 from the Grandview Campground in the Bristlecone Pine Forest area. After selecting a remote campsite, Powell (a 60 year old woman from Huntington Beach) exited the vehicle to take the dog out for a bathroom break while Powell re-positioned their Jeep. Powell could not locate his wife or their dog once he parked the Jeep. After searching for almost an hour, the husband alerted law enforcement through his satellite device.

Powell was described as an experienced hiker.

Powell’s son, Greg, told CNN ‘he believes she was threatened by someone, which led her to run down the hill where she got lost.’

Searchers describe her as resilient and strong but exhausted after being lost in an extremely remote area above Big Pine, CA.

Powell was met at the Bishop Airport by ambulance and will be taken to the local hospital for medical clearance. 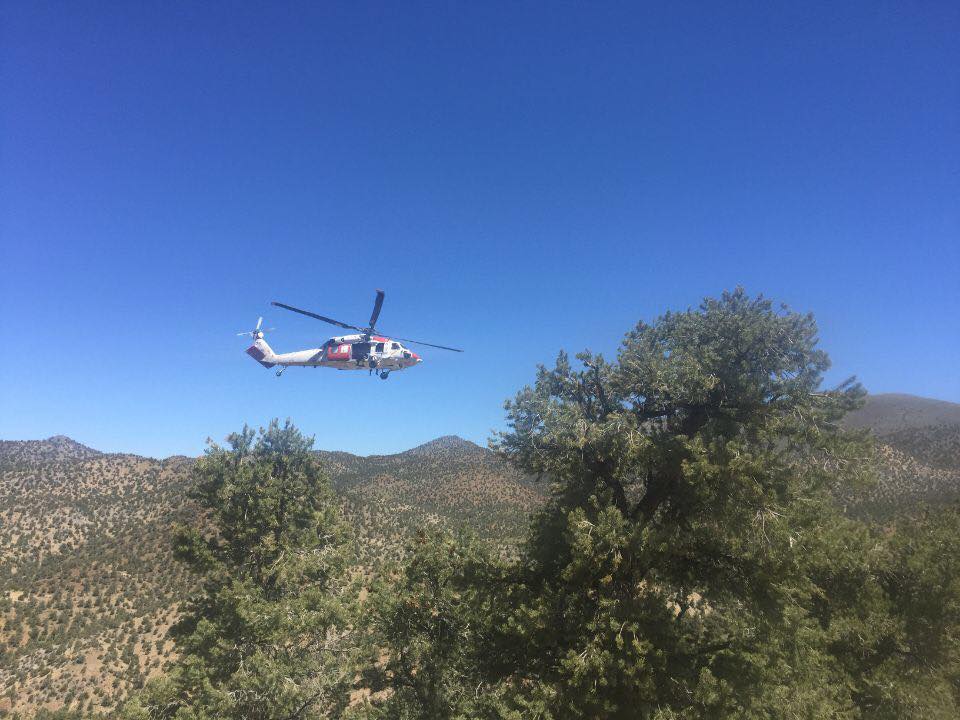 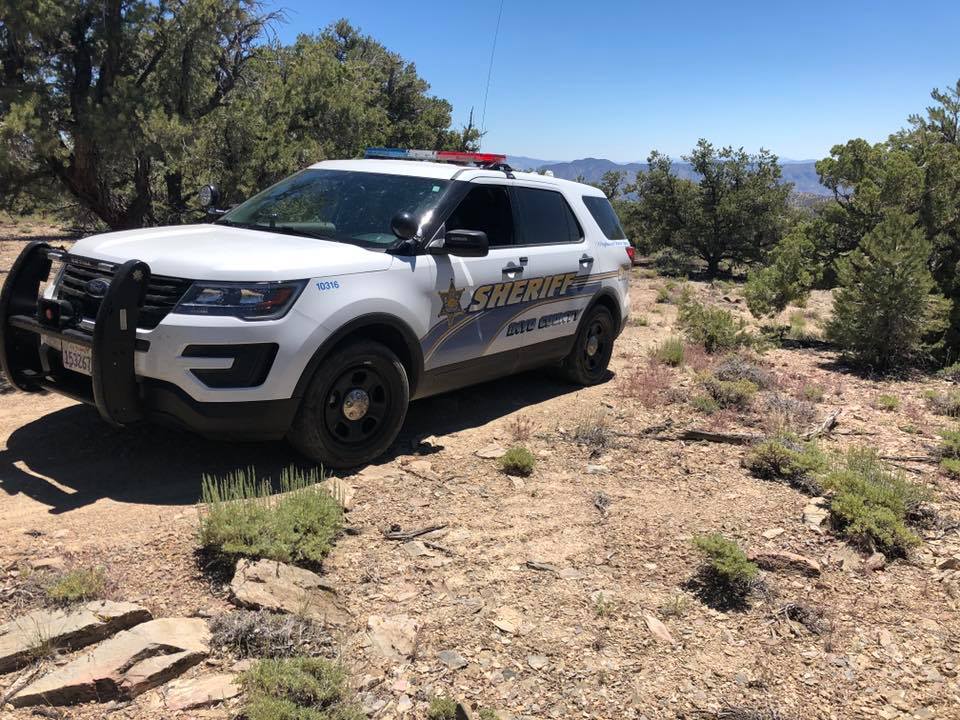 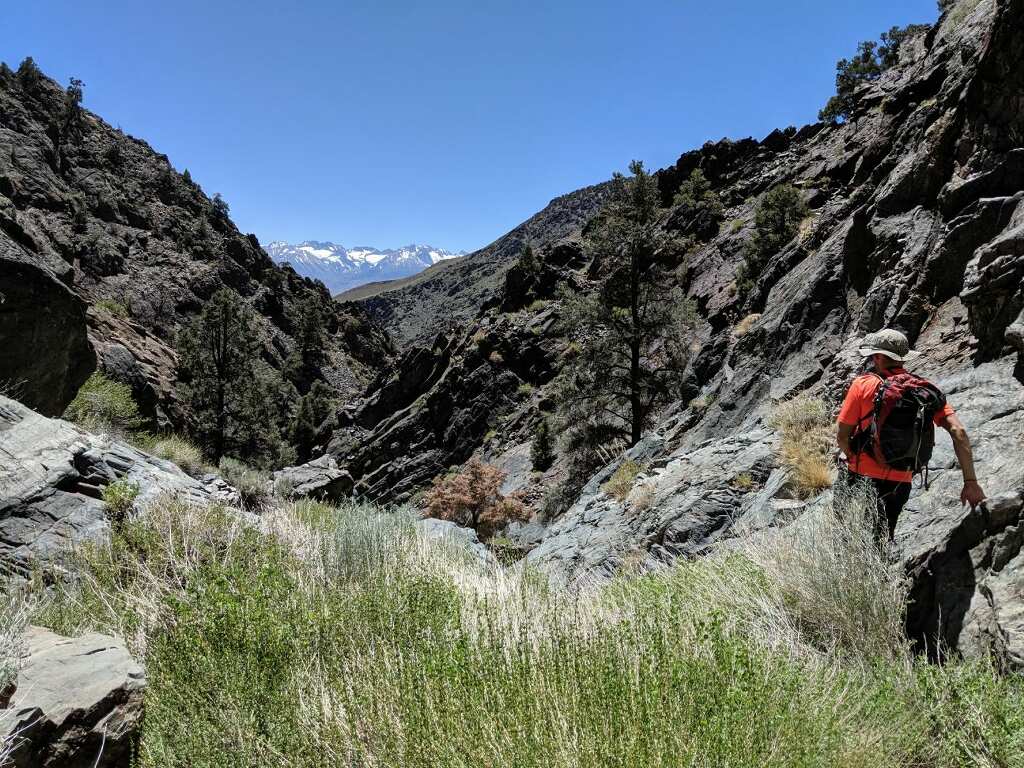 Inyo Search and Rescue and Inyo Sheriff began searching immediately after receiving the notification on July 12. Searching continued on July 13 and 14 with trained search and rescue teams assisting from throughout California*. In addition to ground search teams, dog teams were deployed to the area, and aerial reconnaissance has been provided Naval Air out of Lemoore, CHP-Inland Division Air Operations (equipped with a FLIR device in order to detect thermal imaging), CHP-Central Division Air Operations, and California National Guard.