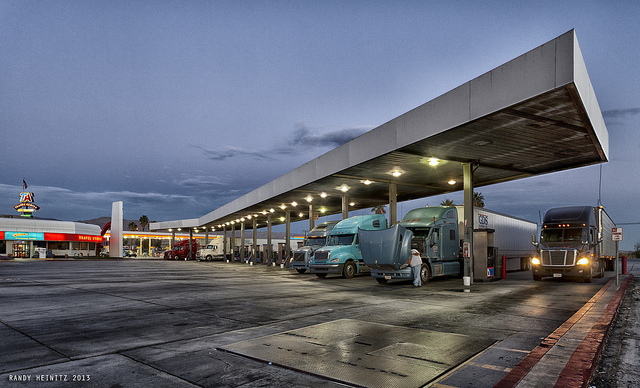 Knox County – A missing person report was taken at 3:00 this morning for Terri Anna Power, 53, of Princeton.  Power was supposed to leave the Princeton area between 9:00 – 10:00 yesterday morning and drive to Waterman, IL to visit family. She never arrived.

This morning at approximately 7:00, a truck driver called 911 to report a woman was slumped over in her vehicle, which was parked at the Decker Truck Stop located on US 41 in southern Knox County.  When troopers arrived they found the woman in her vehicle, but she was deceased. She was later identified as Terri Anna Power. Indiana State Police detectives and crime scene investigators are currently investigating this incident. Foul play is not suspected.

An autopsy is scheduled for tomorrow.