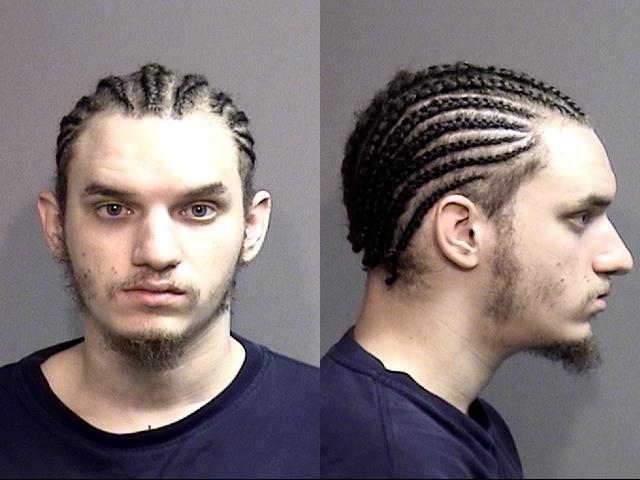 A Columbia, Missouri, man pleaded guilty in federal court yesterday to his role in making preparations to launch a terrorist attack with persons he believed were members of the Islamic State of Iraq and al-Sham (ISIS), but who were actually undercover law enforcement employees.

Hester, who has been in federal custody since his arrest in February 2017, is a U.S. citizen. He was enlisted in the U.S. Army for less than a year, receiving a general discharge from service in mid-2013.

By pleading guilty, Hester admitted that, from October 2016 to Feb. 17, 2017, he attempted to provide material support to ISIS, knowing that it was a designated foreign terrorist organization that engages in terrorist activity.

According to the plea agreement, multiple confidential sources reported to the FBI that Hester had posted a variety of material on multiple social media accounts. Hester indicated that he had converted to Islam, expressed animus toward the United States, and posted photos of weapons and the ISIS flag, among other material, suggesting an adherence to radical Islamic ideology and a propensity for violence. In order to assess whether Hester posed a security threat, the FBI undertook a series of investigative steps, beginning with an examination of whether and to what extent Hester would engage directly online with confidential sources working for the FBI and, later, with FBI employees working in an undercover capacity.

FBI employees using undercover identities communicated with Hester via social media, texting and personal meetings on several occasions. In those conversations, Hester said, for example, that the U.S. government should be “overthrown,” and he suggested “hitting” the government “hard,” while noting that it would not be “a one man job.” Hester identified categories of potential targets for attack, including “oil production,” “military bases,” “federal places,” “government officials,” and “Wall Street.” Hester specified that “[a]ny government building in DC would get attention of everyone.” He said he wanted a “global jihad.” Citing his brief enlistment in the U.S. Army, Hester also claimed proficiency with “assault weapons” and said that his favorite firearm was the AK-47 rifle. Hester spoke about the perceived ease in which one could gain access to a military base.

Hester established an apparent willingness to act on the statements that he made online. An undercover FBI employee conversing online with Hester offered an in-person meeting with a like-minded “brother.” Hester agreed to meet and subsequently did meet on numerous occasions with a person who was described as, and Hester believed was, a terrorist operative – but who, in reality, was an employee of the FBI working in an undercover capacity.

In the meetings, the FBI undercover made clear to Hester that the undercover was representing a foreign terrorist organization (ISIS) and that the undercover was planning an attack that would involve multiple operatives, deploy bombs and guns, and result in mass casualties. Hester indicated through his statements and actions that he was ready and willing to participate and assist in the “plot.”

As the plea agreement cites in greater detail, throughout the investigation, Hester expressed his interest in and exhibited his willingness to commit violence in support and on behalf of ISIS.