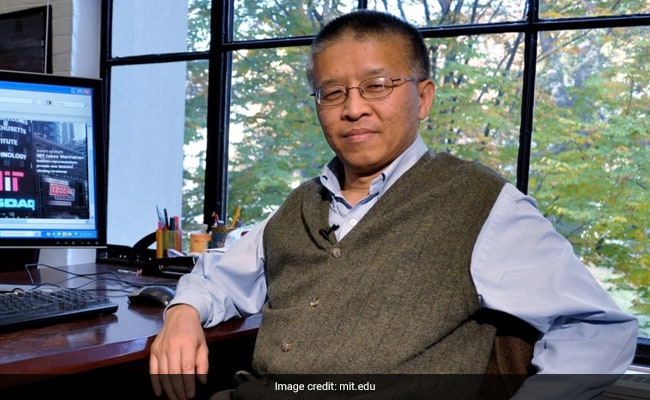 BOSTON – A professor and researcher at Massachusetts Institute of Technology (MIT) was indicted yesterday by a federal grand jury in connection with failing to disclose contracts, appointments and awards from various entities in the People’s Republic of China (PRC) to the U.S. Department of Energy.

Gang Chen, 56, was indicted on two counts of wire fraud, one count of failing to file a foreign bank account report (FBAR) and one count of making a false statement in a tax return. Chen was charged by criminal complaint and arrested on Jan. 14, 2021.

According to charging documents, Chen is a naturalized U.S. citizen who was born in China. He is a professor and researcher at MIT where he serves as Director of the MIT Pappalardo Micro/Nano Engineering Laboratory and Director of the Solid-State Solar Thermal Energy Conversion Center (S3TEC). Since approximately 2013, Chen’s research at MIT has been funded by nearly $19 million in grants awarded by various U.S. federal agencies.

Since 2012, Chen has allegedly held various appointments with the PRC designed to promote the PRC’s technological and scientific development by providing advice and expertise – sometimes directly to PRC government officials – and often in exchange for financial compensation. This includes acting as an “overseas expert” for the PRC government at the request of the PRC Consulate Office in New York and serving as a member of at least two PRC Talent Programs. Since 2013, Chen allegedly received approximately $29 million of foreign funding, including $19 million from the PRC’s Southern University of Science and Technology (SUSTech).

From at least 2017 to 2019 when Chen was serving in several advisory roles for the PRC and PRC entities, Chen applied for and obtained a U.S. Department of Energy (DOE) grant in order to fund a portion of his research at MIT. In doing so, it is alleged that Chen failed to disclose information about his ongoing affiliations with the PRC as required by DOE.

Chen also allegedly failed to disclose to the IRS in his 2018 tax return that he maintained a bank account in the PRC with more than $10,000 in 2018.