Bunnell, Fla. – A Tuesday afternoon press conference held at the Kim. C. Hammond Justice Center began with an announcement of three arrests in the Noah Smith and Keymarion Hall homicides, with one suspect still at-large and all suspects facing charges for murder. 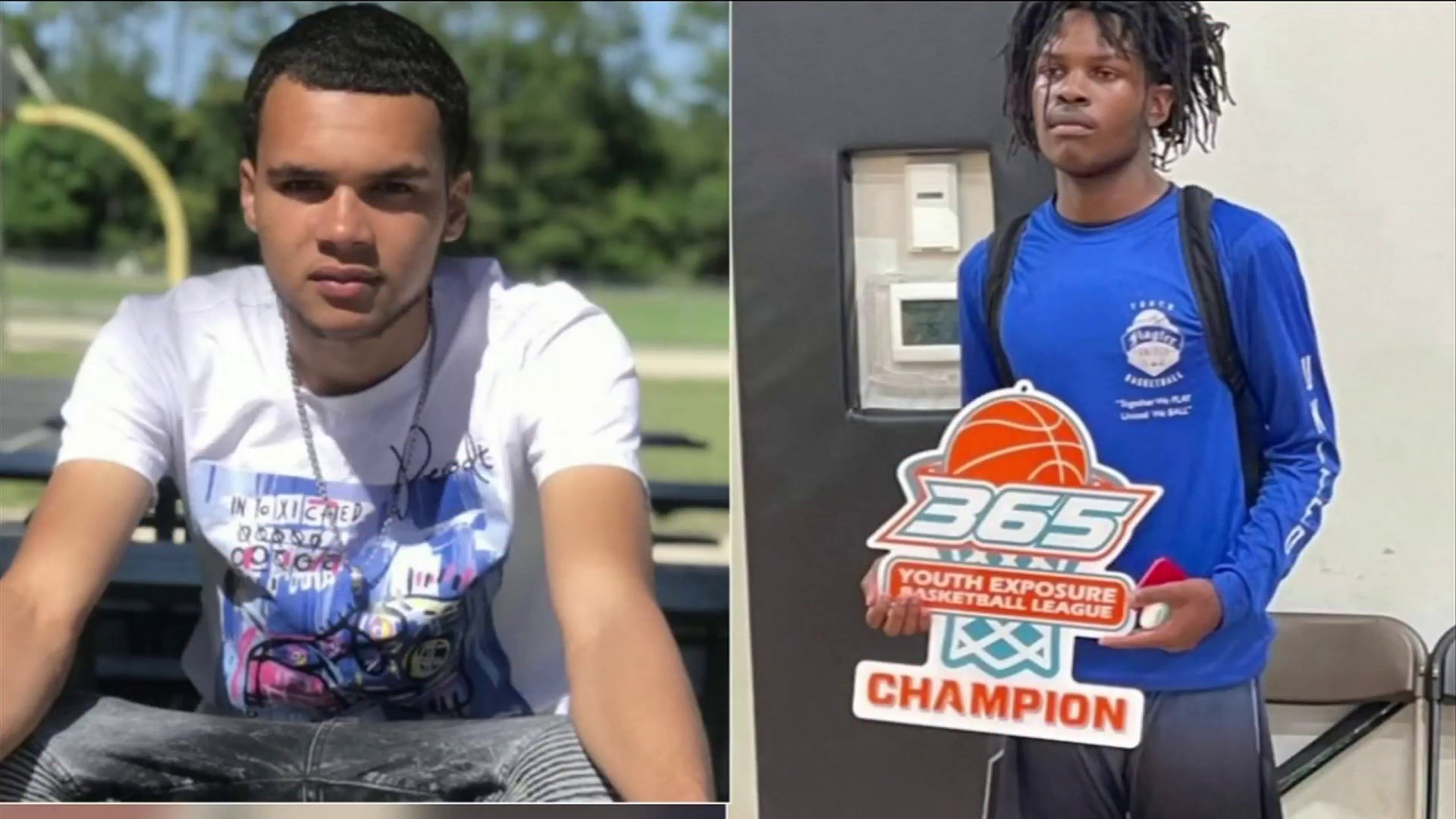 During the evening hours of January 12, the Sheriff’s 9-1-1 Dispatch Center received a report of a shooting that occurred on South Anderson Street in Bunnell, where 16-year-old Noah Smith was killed. This investigation was started by the Bunnell Police Department and later turned over to the Flagler County Sheriff’s Office Major Case Unit (MCU).

The Flagler County Sheriff’s Office (FCSO) also led the investigation of the May 3 homicide of 16-yearold Keymarion Hall, who was shot and killed in Bunnell in proximity to Smith’s murder location. The Sheriff’s Office has been contracted to handle all major cases for the City of Bunnell.

“The Major Case detectives worked over 2,500 hours and served 40 warrants in these cases,” Sheriff Rick Staly said. “These were difficult cases based on the intertwining of the suspects, relatives and friends wanting to settle disputes with street justice. I’m very proud of everyone that worked so hard and their dedication to finding justice for Noah and Keymarion and their families. All four of these dirtbags played an active role in taking lives of these two young victims and will be spending their futures behind bars. I hope today’s arrests help bring closure for the families knowing the murderers and their accomplices are being held accountable.”

During the course of the investigation, it was also discovered there were two opposing sides to the local violence, including the “Bunnell” side and the “Palm Coast” side. These two groups chose “street justice” to resolve disputes instead of cooperating with law enforcement, which delayed detectives in gathering the evidence needed to arrest the suspects.

“I want the community to understand the magnitude of an investigation like this,” Sheriff Staly added. “Detectives had to not only find the evidence, but work through multiple stories that didn’t match the evidence, while certain members of the community preferred to take street justice into their own hands. Multiple incidents took place involving a handful of subjects that were linked to these senseless murders. Detectives worked endless hours to build solid cases and I hope these guys all get maximum sentences for their violent crimes.”

Linked to some of the crimes and the suspects involved in both homicides, several other subjects were arrested during the investigation. All are loosely related to the murder investigations and are in custody on various drug charges, weapon/violence-related felony offenses or probation violations. These additional subjects being held in the Sheriff Perry Hall Inmate Detention Facility are: 19-year-old Jebea Johnson, 28-year-old Edward Sampson, 19-year-old Keyshawn Davis, 20-year-old Josiah Feimster and 20-year-old Rodrick Williams. Additionally, 14-year-old Lawrence Fullmore was released to the
custody of the Department of Juvenile Justice (DJJ) following his arrest earlier this month for Robbery with a Weapon.

Johnson is an unindicted co-conspirator but is facing charges of Domestic Battery, Resist Officer without Violence, Aggravated Assault with a Deadly Weapon, Tampering with Evidence, Improper Exhibition of a Weapon, Possession of Weapon/Ammo by Convicted Felon, Violation of No Contact Order and Harassing – Felony in 2nd Degree in a separate case.