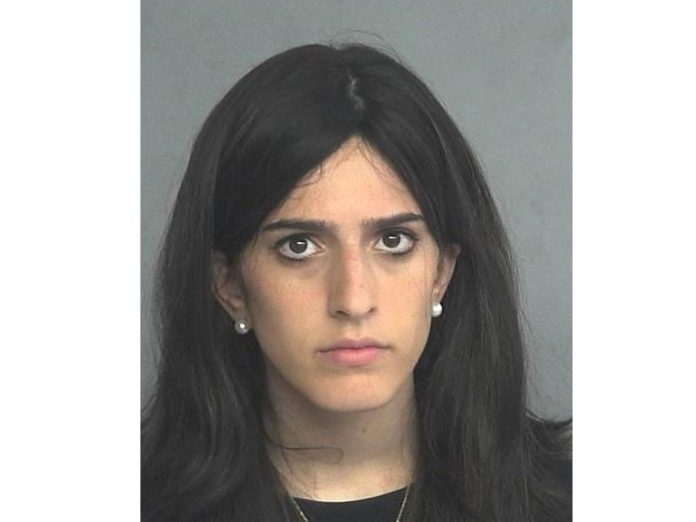 NEW JERSEY — Ocean County Prosecutor Bradley D. Billhimer announced that Chaya Shurkin, 25, of Lakewood, has been charged with Endangering the Welfare of a Child — a crime of the Second Degree.

On May 6, 2019, Officers from the Lakewood Township Police Department responded to a Lakewood residence for a report of a 21-month-old child in distress. The Officers found a neighbor attempting to perform CPR on the child, who was then transported to Monmouth Medical Center Southern Campus. The child later died at the hospital.

Prosecutor Billhimer stated “A thorough and extensive investigation revealed that the child had been left alone in Shurkin’s motor vehicle for approximately two-and-one-half hours with the car turned off, in the heat. Shurkin was the child’s mother. The investigation determined that the act of leaving the child in the car unattended for such a long period of time was the cause and manner of the child’s death.”