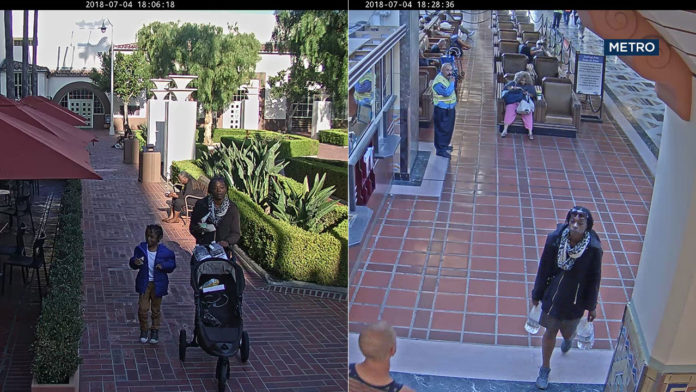 LOS ANGELES — A Walnut Creek woman has been sentenced for child endangerment after she abandoned her 6-year-old son at Union Station last July.

Under the terms of the negotiated plea agreement, she also is required to attend 52 weeks of child abuse counseling and obey the Los Angeles County Probation Department’s recommendation on a mental health program. A protective order for the victim also was issued.

On July 4, 2018, Webster was with her son at Union Station in downtown Los Angeles when she left him alone at the train depot. The boy was found by a security guard. Webster was arrested the next day when she returned to the station.

The case was investigated by the Los Angeles Police Department.