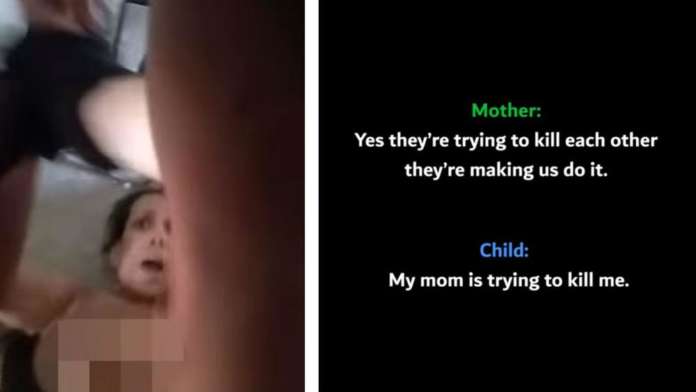 Arriving officers located a 7-year-old male juvenile with apparent stab wounds and an agitated adult female. A struggle ensued resulting in the use of deadly force.

The boy was transported to UMC Trauma Center where he underwent emergency surgery and is expected to recover.

The mother, who was later identified as 37-year-old Claudia Rodriguez, somehow got a hold of the officer’s gun and fired a shot. At least three gunshots were fired, and at least one of the bullets hit Rodriguez.

She was transported to Sunrise Hospital in critical condition, where it was later learned she succumbed to her injuries.

The adult female was later confirmed to be the mother of the juvenile.

No officers were injured during this incident.