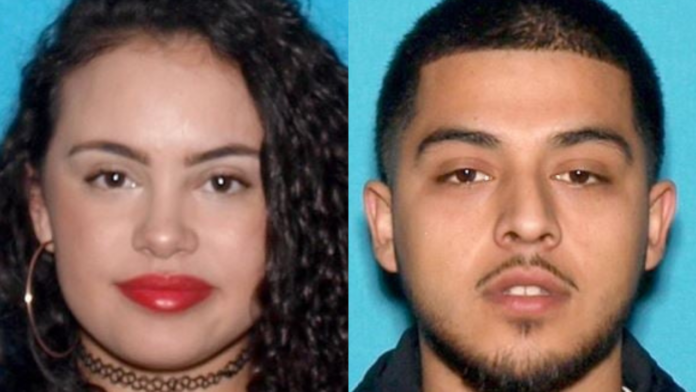 TRACY, Calif. — On Monday, November 16, 2020, police were called to an apartment in the 3800 block of West Grantline Road, for a child not breathing. Police and medical personnel responded, and a 4-year-old child was transported to a local hospital, via ambulance.

The child later died after “life-saving efforts failed to revive him,” police said.

On Saturday night, the child’s mother and stepfather, 24-year-old Camila Pizarro-Vergara of Tracy and 25-year-old Oscar Munoz of Tracy, were arrested in the 1900 Block of Birchwood Lane. Both were booked into the San Joaquin County Jail for the charges of homicide and “Great Bodily Injury to a Child Under 8 years old.”