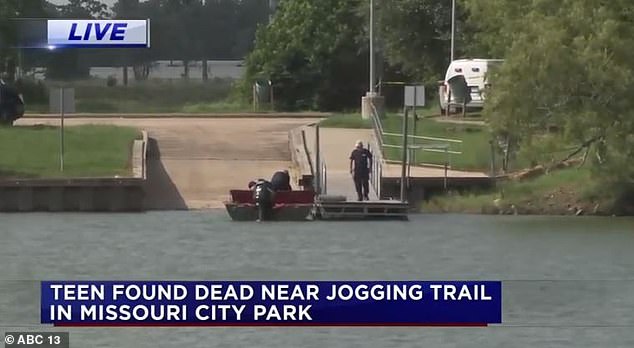 HOUSTON – A 28-year-old leader of a Houston-area cell of the transnational gang MS-13 was sentenced to life in prison without parole for capital murder on Thursday.

Omar Torres was behind bars in the Harris County Jail in 2016 when he ordered several other gang members to kill a witness who was cooperating with authorities and had implicated Torres in the deadly ambush of a rival gang member four months earlier.

“Instead of showing remorse after being arrested for gunning down someone in cold blood, this defendant doubled down and had a witness killed to cover his tracks,” District Attorney Kim Ogg said. “Someone who can take life so easily deserves to spend the rest of his life behind bars without the chance of ever getting out.”

Torres, 28, was first arrested for his role in the death of rival gang member Noe Mendez who was fatally shot by several MS-13 gang members at 5720 Rampart in the Gulfton area on Feb. 24, 2016.

During that shooting, 16-year-old Estuar Quinonez was present, and he later told police about the shooting and agreed to testify against Torres, who was arrested and put in the Harris County Jail.

Four months later, gang members acting on orders that Torres phoned in from the jail ambushed and fatally shot Quinonez at Buffalo Run Park in Missouri City on June 13, 2016.

A Harris County jury in state District Judge Brian Warren’s court convicted Torres of capital murder after almost two weeks in trial. He was automatically sentenced to life in prison without parole. Killing a witness, or retaliation, is a capital crime.

MS-13, or Mara Salvatrucha, is a transnational gang that has members across the United States.