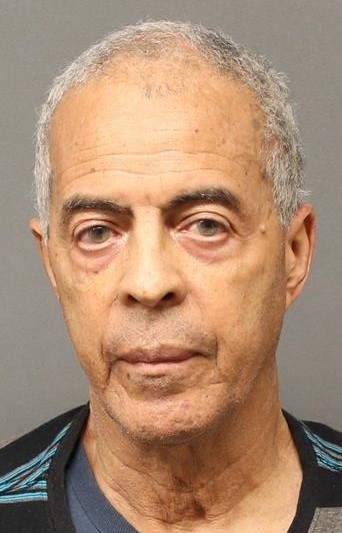 On Wednesday, November 5, 2020, the Garfield Police Department contacted the Bergen County Prosecutor’s Office regarding an allegation that a juvenile victim, under the age of 13, was communicating with Bernard via smartphone text messaging and phone conversation, and those discussions included sexual dialogue. An investigation by the Bergen County Prosecutor’s Office Special Victims Unit and the Cyber Crimes Unit revealed that during such conversations, Bernard attempted to make arrangements to meet the juvenile on several occasions in/around Garfield, New Jersey to engage in sexual activity.

On Monday, November 9, 2020, Bernard was arrested without incident after arriving at a local park in Garfield where he was attempting to meet with the juvenile to engage in sexual activity.