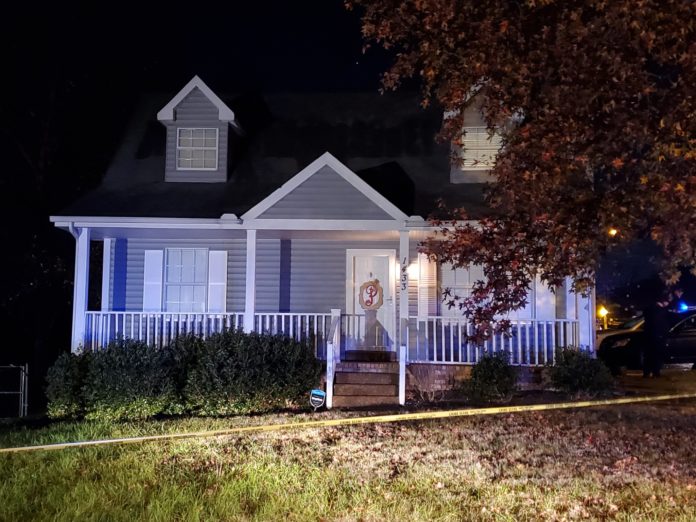 NASHVILLE — Homicide detectives are exploring a potential drug motive in the apparent targeted murders of two men whose bodies were found Thanksgiving night inside a home at 1433 Rice Hill Circle in Antioch.

One of the victims has been identified as Cedarius Deon McCorry, 30, who lived there. He was found shot to death on the first level of the home at 6:30 p.m. Thursday by friends who went to check on him after he had not been heard from during the day. A second man was found fatally shot on the second story of the house. The Medical Examiner’s Office will be assisting in confirming his identity.

Two men have been killed inside 1433 Rice Hill Circle in Antioch in what appears to have been a targeted double murder. The victims were found at 6:30 tonight, but may have been fatally shot late Wed. Homicide Unit detectives are pursuing leads. Have info? Pls call 615-742-7463. pic.twitter.com/C98Ql9cabM

Just over a quarter pound of marijuana, pills, digital scales and several thousand dollars cash were found in the residence by crime scene investigators.

Anyone with information on the person(s) responsible for this double homicide is asked to contact Crime Stoppers at 615-742-7463. Callers to Crime Stoppers can remain anonymous and qualify for a cash reward.