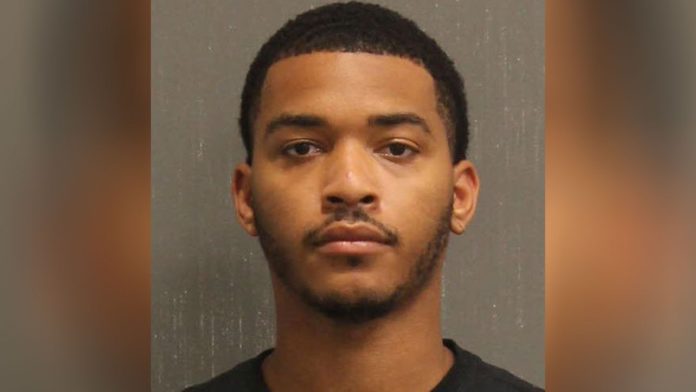 NASHVILLE — Two year veteran officer Jeremy Arrington surrendered tonight on a grand jury indictment charging him with raping and committing sexual battery against a woman who was visiting him off-duty at his Bell Road apartment on April 6.

The 25-year-old victim reported the alleged assault the following month, on May 12, causing a criminal investigation to be launched by the MNPD’s Sex Crimes Unit and an administrative investigation by the Office of Professional Accountability. Arrington, 26, who had been assigned to the midnight shift at the Central Precinct, was placed on desk duty in May as the investigations advanced. The Sex Crimes Unit discussed its findings with the District Attorney’s Office in recent weeks. A Sex Crimes detective appeared before the Davidson County Grand Jury Thursday morning, resulting in the sealed indictment.

According to the indictment, Arrington knew the victim was “mentally defective, mentally incapacitated or physically helpless.”

The administrative investigation, which is separate and secondary to the criminal case, remains open.

Arrington graduated from the MNPD Academy in December 2017.