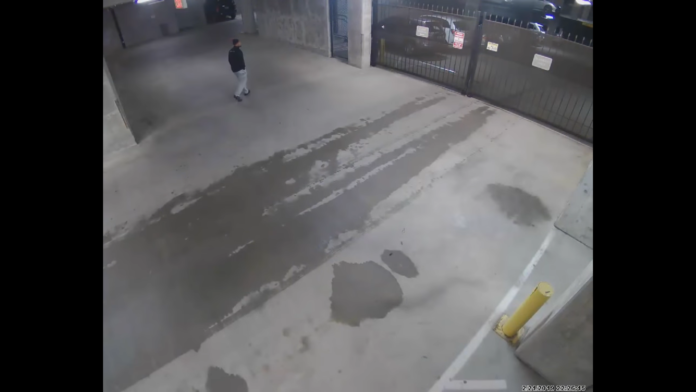 NASHVILLE, Tenn. — Sex Crimes detectives are working relentlessly to identify the man who late Thursday night attacked and raped a 22-year-old woman just after she arrived at the parking garage of Note 16 apartments, 1520 Horton Avenue, where she lives.

The rapist is described as a black man in his 20s to 30s with a light complexion and freckles. He is approximately 6 feet tall and weighs approximately 250 pounds. He may go by the name Cory.

The victim drove into the parking garage just after 11 p.m. and saw the suspect sitting on a curb just outside the entrance gate. He followed her vehicle into the garage and confronted her as she walked to the elevators. He put his hand over her mouth and forced her into the elevator where he repeatedly sexually assaulted her. He also robbed her of cash and her car keys. He fled the garage in the victim’s vehicle, which was recovered in the parking lot of the Edgehill Library, 1409 12th Avenue South. A police dog attempted to track the suspect from there, but did not locate him.

After the assault, the victim knocked on the door of another resident at the apartment complex and stayed there until officers arrived.

The investigation to this point shows that the rapist was hanging around the parking garage entrance for about an hour prior to the victim’s arrival, likely waiting for a vulnerable target.

Anyone with information on a man fitting the rapist’s description, or anyone seeing him in the Edgehill area late Thursday night is asked to immediately contact Crime Stoppers at 615-742-7463. Callers to Crime Stoppers can remain anonymous and qualify for a cash reward.