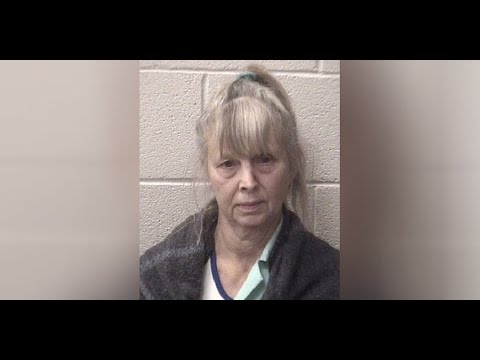 On Sunday, November 24, 2019 around 1:30 PM, Alexander County Sheriff’s Office Communications received a call in reference to shots being fired at utility workers.

Officers responded to Fairgrounds Road in Taylorsville, where they spoke with utility workers who stated that they were cursed at by a female who then fired two shots at the utility workers, who were working on a cellphone tower approximately 150 feet up in the air. The woman was identified as Susan Lynn Moose, 61, of Taylorsville.

Upon arrival, Moose barricaded herself inside her residence and would not respond to officers’ commands. She was removed from her residence, arrested, and transported to the Alexander County Law Enforcement Center.

Moose was charged with Misdemeanor Assault with a Deadly Weapon and Resisting Arrest. She was placed under a $10,000 secured bond and given a court date of December 16, 2019.