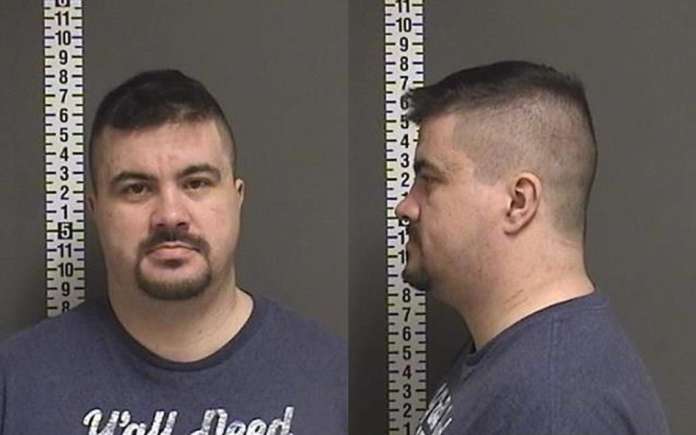 FARGO, N.D. — A southeastern North Dakota man was sentenced in federal court Wednesday to 10 years in prison for transporting a South Carolina minor from Minneapolis to North Dakota to engage in sexual activity.

“The internet erased distance and created the opportunity for this defendant to entice a juvenile away from the safety of her home and into the sordid web of a sexual predator,” said United States Attorney Drew H. Wrigley, “I commend the work of each law enforcement entity involved in this case, as their swift action avoided further victimization and put this predator away.”

On Jan. 3, 2019, the Beaufort County Sheriff’s Office reported that a missing juvenile female from Burton, South Carolina, had been traced, via cellular phone tracking, to the Minneapolis-St. Paul (MSP) International Airport. Further investigation by Minneapolis Airport Police revealed the missing juvenile entered a vehicle belonging to Dustin Gilleo of Wahpeton.

The following day Wahpeton police located the missing juvenile female at a local residence, at which time law enforcement removed the juvenile from the residence. During a subsequent interview with the victim, she said she left her residence in South Carolina to meet Gilleo in Minneapolis, as the two had previously planned. Gilleo then drove the juvenile to his residence in Wahpeton where Gilleo and the juvenile engaged in sexual intercourse.

Gilleo admitted that the female found at his apartment was the missing juvenile from South Carolina, acknowledged meeting the victim online and that the two had been communicating for more than five months. Gilleo also admitted their communications were sexual in nature and that they had exchanged sexually explicit images of one another via text and various smartphone apps. Gilleo further admitted that he knew the girl was 16-years-old at the time she travelled to North Dakota, and he admitted to having sexual intercourse with the girl at his apartment.

Gilleo’s prison term will be followed by 15 years of supervised release and he was ordered to pay $100 in special assessments to the Crime Victims’ Fund and $900 in restitution to the North Dakota Crimes Victims’ Compensation. There is no parole in the federal prison system.