GRAND ISLAND, Neb. — A central Nebraska high school student, and a teacher at his school, were arrested Tuesday on charges related to child pornography. 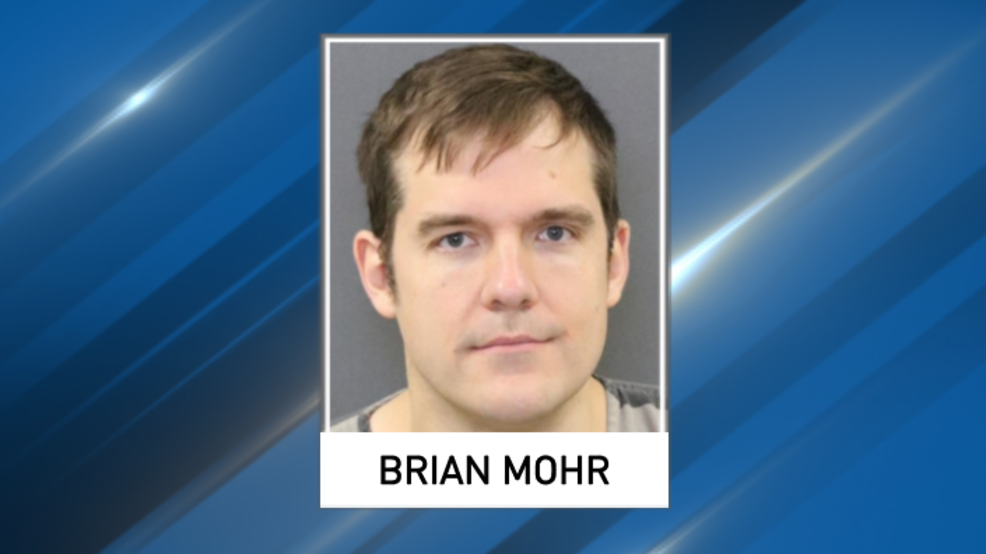 The arrests are in relation to a case in which it is alleged that the student obtained elicit images of other minors via a social media ruse, and then used some of those images to coerce them into performing sexual acts and to provide additional images. Those images were then allegedly shared with Mohr. Numerous images have been identified as students at the school where Mohr is employed.