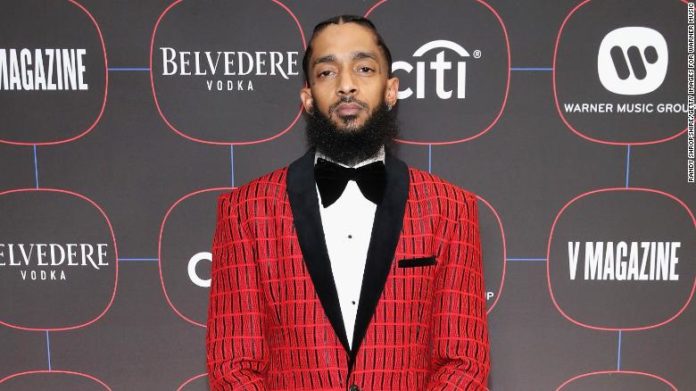 CALIFORNIA — 911 Audio following the Nipsey Hussle shooting has been released.

On March 31, 2019, Hussle was fatally shot outside his store, “Marathon Clothing”, in South Los Angeles. Eric Holder, a 29-year-old man who had confronted Hussle earlier in the day, was arrested and charged with murder on April 2, 2019.