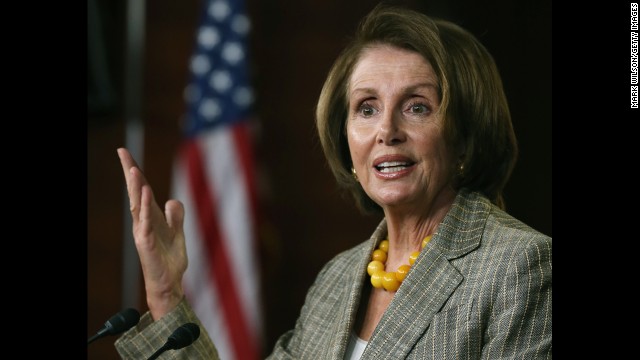 San Francisco – Speaker Nancy Pelosi issued this statement after the Government of Israel announced its decision to prevent Congresswomen Rashida Tlaib and Ilhan Omar from entering the country:

“As one who loves Israel, I am deeply saddened by the news that Israel has decided to prevent Members of Congress from entering the country.

“Last month, Israeli Ambassador Dermer stated that, ‘Out of respect for the U.S. Congress and the great alliance between Israel and America, we would not deny entry to any Member of Congress into Israel.’ This is a sad reversal and is deeply disappointing. I pray that the Government of Israel will reverse that denial.