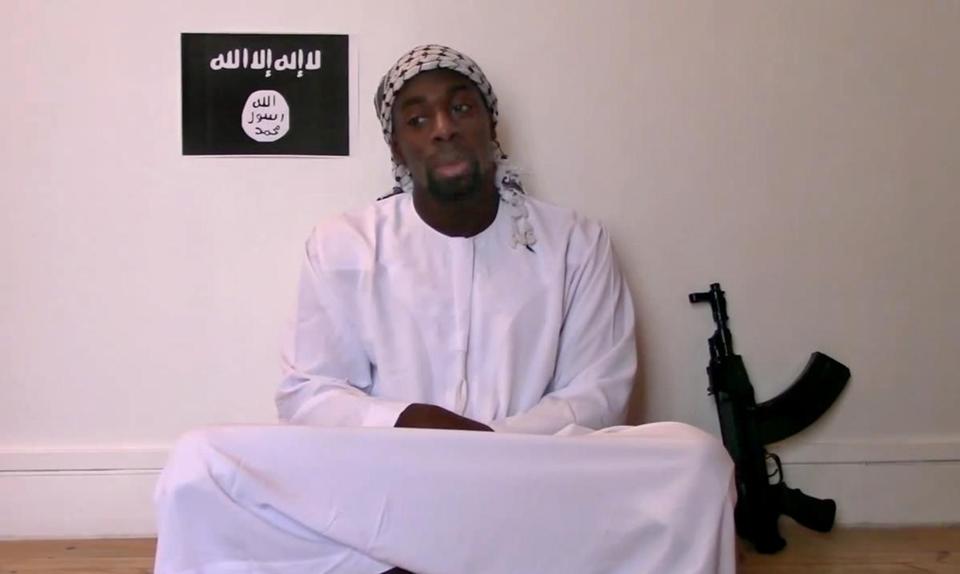 The killed Islamic Terrorist in the Paris kosher supermarket siege appeared in a new video posted Sunday, pledging allegiance to the Islamic State group and explaining the planning and the reasoning behind the attacks that sowed terror across France.

Apparently filmed over several days and edited after the attacks, the video shows Amedy Coulibaly displaying a small arsenal of weapons, doing pushups and pullups in a drab courtyard and, in broken Arabic, giving fealty to IS militants. The video appeared Sunday on militant websites, and two men who dealt drugs with Coulibaly confirmed his identify to The Associated Press.