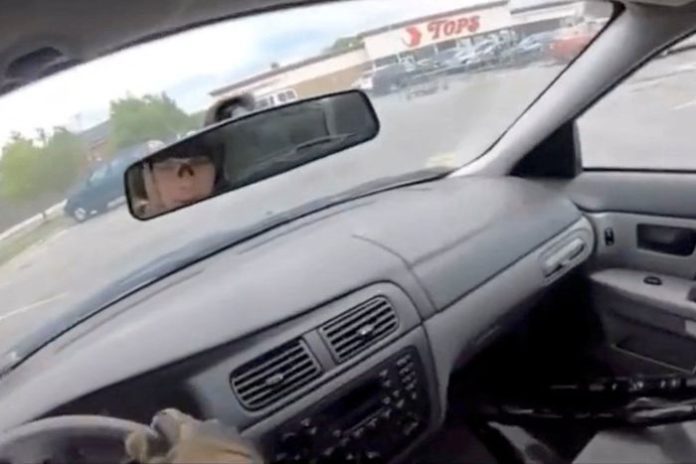 NEW YORK – New York Attorney General Letitia James today announced that her office is launching investigations into social media companies in connection with the terror attack in Buffalo that claimed 10 lives and wounded three individuals. The investigations will look into the social media companies and other online resources that the shooter used to discuss and amplify his intentions and acts to carry out this attack. Specifically, the investigations will focus on those ​platforms that may have been used to stream, promote, or plan the event, including but not limited to Twitch (owned by Amazon), 4chan, 8chan, and Discord.

“The terror attack in Buffalo has once again revealed the depths and danger of the online forums that spread and promote hate,” said Attorney General James. “The fact that an individual can post detailed plans to commit such an act of hate without consequence, and then stream it for the world to see is bone-chilling and unfathomable. As we continue to mourn and honor the lives that were stolen, we are taking serious action to investigate these companies for their roles in this attack. Time and time again, we have seen the real-world devastation that is borne of these dangerous and hateful platforms, and we are doing everything in our power to shine a spotlight on this alarming behavior and take action to ensure it never happens again.”

It has been reported that the shooter posted online for months about his hatred for specific groups, promoted white supremacist theories, and even discussed potential plans to terrorize an elementary school, church, and other locations he believed would have a considerable community of Black people to attack. Those postings included detailed information about plans to carry out an attack in a predominantly Black neighborhood in Buffalo and his visits to the site of the shooting in the weeks prior. The shooter also streamed the attack on another social media platform, which was accessible to the public, and posted a 180-page manifesto online about his bigoted views.

The Office of the Attorney General received a referral from Governor Hochul to conduct this investigation pursuant to New York Executive Law Section 63(8), which permits the attorney general to investigate matters concerning public peace, public safety, and public justice and to subpoena witnesses and compel the production of documents.