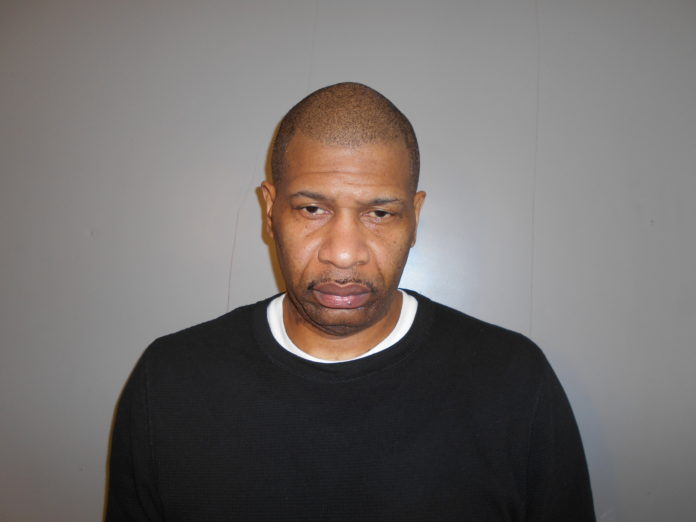 Brunswick Troopers arrested a man Friday on several charges after a warrant was issued out of Rensselaer County Court.  An indictment was handed up against Brian O. Angelo, aka “DJ IROC”, 49, of Clifton Park.

The charges stem from a complaint received by police that Angelo had been sexually abusing several young children in the Capital Region.  At the time of the abuse, the children ranged from age 8 to age 14.

The investigation is ongoing, and anyone with information on Angelo is asked to call the State Police in Brunswick at 518-279-4427.