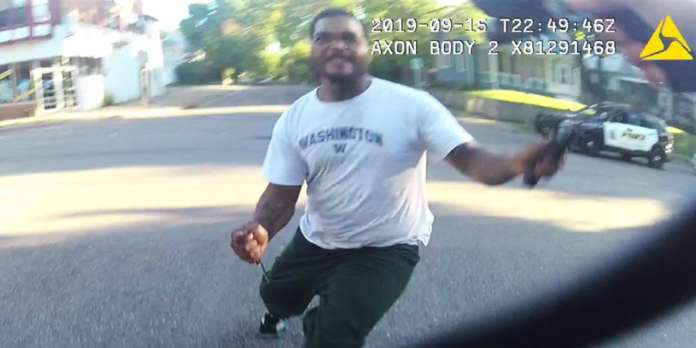 The shooting occurred after a vehicle rear-ended a Saint Paul police squad that was stopped at the intersection of Thomas Avenue West and North Griggs Street. After the officer got out of his squad, the driver of the striking vehicle initiated a physical confrontation and a fight ensued. During the course of the fight, the officer discharged his service weapon, striking the adult male who had confronted him. St. Paul Fire medics were immediately summoned, but their lifesaving efforts were unsuccessful and the man died at the scene. The officer was not injured.

The Minnesota Bureau of Criminal Apprehension is currently investigating the shooting.