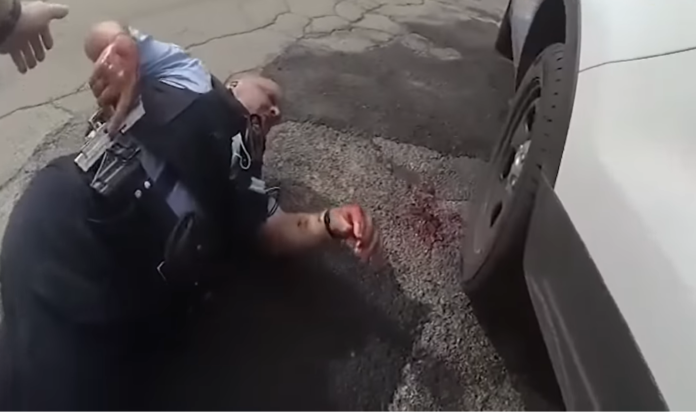 Today, the Civilian Office of Police Accountability (COPA) released video and other materials related to an officer-involved shooting that occurred on July 30, 2020 at the 25th District Police Station.