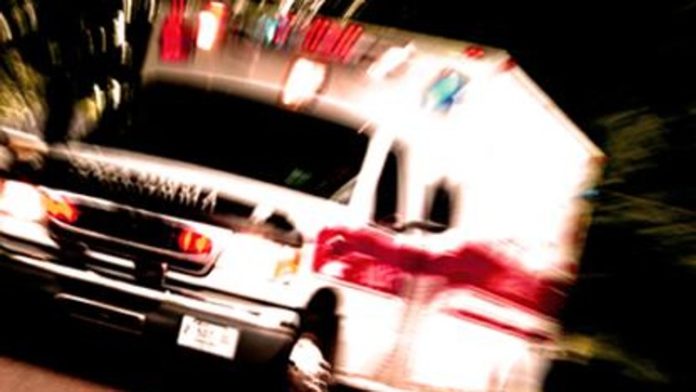 COLLINGSWOOD, N.J. – A 14-year-old boy is facing upgraded charges after a 94-year-old man he assaulted died one week after the incident, according to Acting Camden County Prosecutor Jill S. Mayer and Collingswood Police Chief Kevin Carey.

Police were called to the 500 block of Newton Lake Dr. on Jan. 7 around 7:30 p.m. for a report of an injured elderly man. The man was transported to an area hospital where his condition worsened until he died from his injuries on the evening of Jan. 14.

During a review of surveillance footage, detectives saw that the victim, identified as Anthony Donofrio, 94, of Collingswood, was punched and pushed down to the ground by a youth in the lobby of his apartment building.

Detectives said video showed Donofrio “in the midst a group of teens playing in the lobby area” of the apartment building. As Donofrio walked away, one of the teens is captured on camera running toward him, punching him in the side of the head and shoving him to the ground.

On Jan. 15, a medical examiner determined Donofrio’s Cause of Death to be blunt force trauma and the Manner of Death as a homicide.

Detectives identified the teen, who was initially charged with one count of second-degree Aggravated Assault and one count of fourth-degree Endangering Another Person. The teen is now facing upgraded charges following Donofrio’s death.

The 14-year-old is currently being held in a juvenile facility. There is no known motive for the cowardly attack.