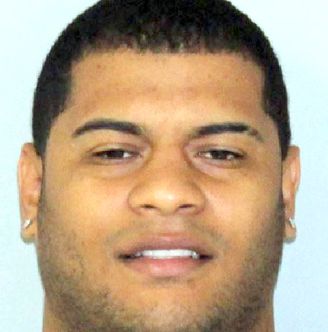 The investigation revealed that the alleged sexual assault occurred on 16th Street in Jersey City and that the driver of the involved vehicle was identified as Burgos-Santos.

Burgos-Santos was arrested around 6:00 p.m. at the Hudson County Prosecutor’s Office in Jersey City without incident. He has been charged with two counts of Sexual Assault. After his arrest, Burgos-Santos was transported to the Hudson County Correctional Facility in Kearny to await his first appearance. The Prosecutor’s Office has filed a motion for pretrial detention of the defendant. A hearing is scheduled for Monday, July 15, 2019.